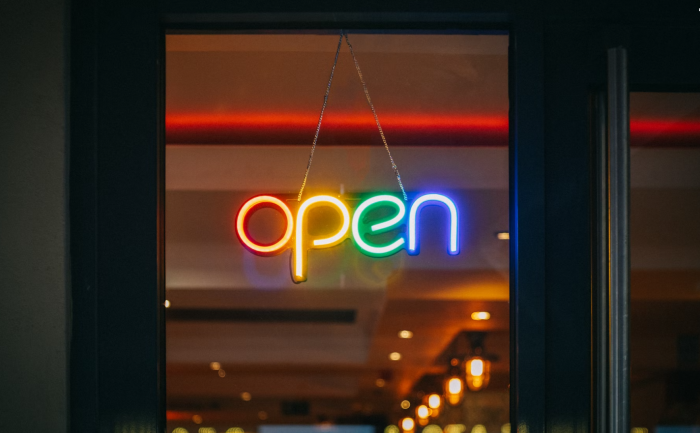 A nationally-known purveyor called Trulieve — with a slogan of “Cultivating the greater good so you can live without limits” —will open its doors on Saturday morning. The new business, 1633 S. State Route 92, Suite 7, plans a soft opening between 9 a.m. and 7 p.m., said Chief Executive Officer Steve White.

Following the soft opening, the store, which is almost 2,000 square feet, will be open seven days a week for those same hours offering medicinal and recreational cannabis. White said at least 20 employees have been hired to work at the dispensary.

The Sierra Vista store will be the company’s 20th in Arizona, according to the Trulieve website.

Jeff Pregler, a senior planner for the city of Sierra Vista, said the locale is the same spot where another dispensary operated about three years ago before recreational marijuana became legal in Arizona.

There is another dispensary in Bisbee called Green Farmacy, but it stopped offering recreational cannabis several months ago and now just works with customers who use the drug for medicinal purposes.

Arizona voters legalized recreational cannabis in November 2020. Medical cannabis products have been legal in the state since 2010. Under the statute, people also are allowed to harvest up to six plants in their residence if at least one person in the household is 21 or older; individuals may harvest 12 plants at home if there are two people in the house who are 21 or older. The plants must be in an enclosed area under lock and key.

The law, however, prohibits anyone from smoking cannabis in public places (such as buildings open to the public), open spaces such as parks and sidewalks or in any moving vehicle.

Regardless of state statute, the governments in each municipality in Arizona were given the option of whether to permit dispensaries within their boundaries. In January 2021, Sierra Vista’s City Council voted 5-2 in favor of allowing a dual-purpose dispensary within the city limits.

Individuals/companies interested in opening a dispensary were asked to apply to the Arizona Department of Public Health, which oversees the licensing of dispensaries. In April, the state held a lottery. Each county in the state had its own bin with its applicants’ names.

The initial winner for Cochise County was an applicant interested in opening a dispensary in Douglas, a company called Formula 420 Cannabis LLC. The registered agent is Kimberly Wagner.

Wagner, however, decided against opening the business in Douglas, city officials told the Herald/Review several months ago. The newspaper sent Wagner several emails, but never received a response.

Steve Elliott, a spokesman for the health department, had said licenses could be sold but the licenses had to remain within the county where it was awarded.

White had told the Herald/Review that Trulieve had “purchased an option to acquire the license.”

On top of the licenses that were distributed by the state in April 2021, 26 more licenses — called social equity licenses — were awarded earlier this year. While there were 10 applicants from Cochise County, none were chosen in the state lottery.

The health department was flooded with more than 1,500 applications for the second round of licenses, Elliott had said.

Other than the 20 dispensaries it now runs in Arizona, Trulieve also has stores in Florida, California, Connecticut, Massachusetts, Maryland, Pennsylvania and West Virginia.

Long lines are being anticipated for the Sierra Vista location since it’s the only place in Cochise County where recreational cannabis will be available, officials have said.

White said Thursday that he hopes Trulieve becomes a contributing member of the community.

“We expect to be a part of the community, which means many things for us,” White said. “For example, we anticipate helping existing marijuana users in the community shift to the regulated marketplace where products are safer, reliable and tailored to their needs.

“And taxes are collected and reinvested in the community in the process.”