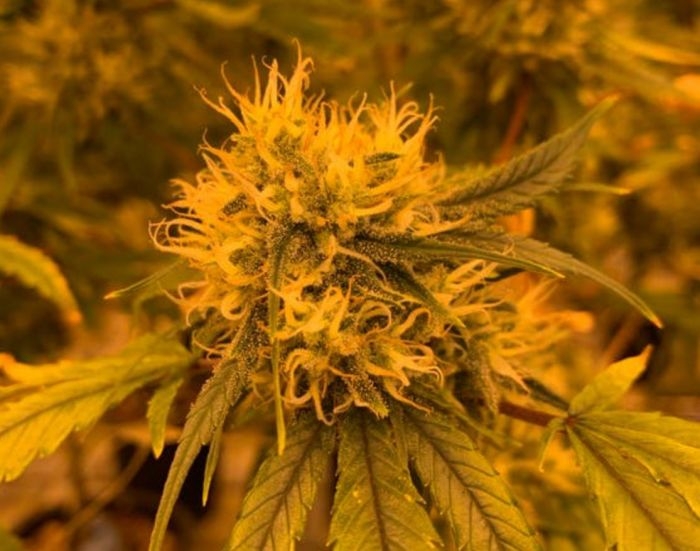 “It aligns more closely with the city’s (Tucson) codes, as in the dimensions and setbacks,” said Chris Poirier, deputy director of Pima County development services. “Even with the Type III permits, it is still much easier than what had to be done to start one of these businesses.”

The proposal for reducing restrictions for marijuana business permits passed the Pima County Board of Supervisors 3-2 earlier this month.

The revised regulations allow marijuana businesses to have “expanded areas where they will be permitted to locate subject to the standards included in the adopted ordinance,” a supervisors report said.

The planning and zoning commission voted to recommend approval of the county staff’s proposed change, but added a requirement for a type III conditional use permit in commercial and industrial zones. The proposed changes include the type III permit requirement, along with more zones for dispensaries and opportunities for off-site cultivation locations in low-density rural areas.

Although the planning and zoning commission’s version includes a title III permit as well as a $2,280 application fee, two public hearings and a four-month minimum time frame among its list of requirements, the new zoning regulations have made owning a marijuana business much simpler, Poirier said.

The proposed changes included less restrictive development standards related to setbacks dimension and size of dispensaries, as well as increasing the zones in which dispensaries and production facilities can be located.

The board of supervisors noted in the new ordinance, “the amendments in this ordinance revise the existing uses to include recreational marijuana dispensaries and recreational marijuana dispensary offsite cultivation locations. Marijuana product manufacturing location is added as a new use. The associated uses are revised to be permitted in new zones.”

It also adds dispensary or manufacturing facility locations; expanding the zones from CB-2 only to CB-1 (local business) and CB-2 (general business), as well as CI-1 (light industrial/warehousing) and CI-2 (general industrial). These will still require type III permits.

However, marijuana product cultivation locations are allowed in rural homestead (RH) zones, which consist of “low-density residential/agricultural” areas. Only marijuana cultivation businesses will be allowed in the RH areas and require a type II conditional use permit.

Yet another revision focuses on sizing and dimensions of marijuana businesses.

According to the type II conditional use ordinance, “There is no size limit for the maximum floor area of a marijuana dispensary off-site cultivation location.”

In accordance with the amended regulations, “the total maximum floor area of a marijuana dispensary shall not exceed 10,000 square feet.” The dispensary must be in a permanent building, not in a trailer, cargo container, modular unit, mobile home, RV or other motor vehicle.

Permitted hours of operation for a marijuana dispensary are 7 a.m. to 10 p.m. The dispensary “shall have an interior customer waiting area equal to a minimum of 25% of the sales floor area.” And no outside seating area will be allowed.

The amended zoning plan noted, “The expansion of an existing marijuana dispensary shall be setback a minimum 500 feet from a K-12 public, private or charter school.”

Poirier did caution, even with the easing of the zoning rules, achieving a business permit for a marijuana business will still be costly.

“For the public hearings they (potential marijuana business owners) will probably want to hire some type of professional, such as a civil engineer for the hearings.” Poirier said, “to lay out the plans (for the potential business) which will be expensive.”

However, he added, “It is a big sweeping change,” Poirier said. “It’s a huge step forward…a step in the direction of making it easier.”