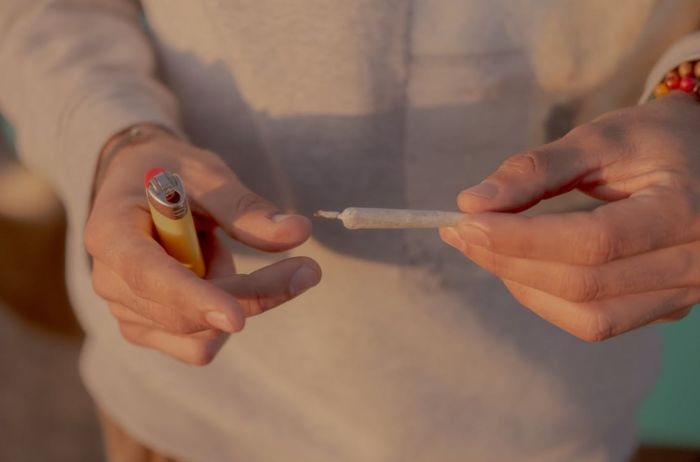 A new study has revealed Hawaii is the most relaxed state in the United States and Connecticut is the most stressed. Arizona, like Connecticut, also appears to be full of stressed residents. The Grand Canyon State was ranked 34th after receiving a high “Stress Score” of 87.

The research by online vape shop ProVape used data from Google Trends to compare each of the 50 states and Washington DC based on the relative search frequency for the terms “Anxiety,” “Depression,” and “Stress.” The average score for each state across all three search terms was then taken to produce an overall “Stress Score” out of 100. Arizona voters legalized recreational cannabis via Prop 207 on Nov 3, 2020, and hopefully cannabis will begin to help Arizonans reduce their stress levels. The new law allows adults 21 and older to buy, possess and use marijuana. Dispensaries with a recreational license can sell marijuana to adults.

Hawaii also had the third-lowest search frequency for stress. With a score of just 65, only Wyoming and Nebraska had lower search frequencies with scores of 64 and 63 respectively.  “Hawaii is known for its spotless beaches, unparalleled surf, and fantastic weather, and perhaps this all contributes to why the state has such a low stress score,” said a ProVape spokesperson. “Perhaps more surprising is Washington DC ranking as the second most chill place in the US, considering the number of people there working in high pressure government jobs.”

Wyoming rounded off the top three most relaxed states, with a total stress score of 66.666. The mountainous western state had a score of 67 for anxiety, 69 for depression, and 64 for stress, all of which were relatively low. At the other end of the table, the most stressed state was Connecticut, which had an overall stress score of 94.333.

Connecticut also scored high for the search term “Depression.” However, with a score of 88, there were plenty of other states that featured above it including Kentucky, Indiana, Utah, Mississippi, Louisiana, Texas, Maryland, Tennessee, Alabama, and Oklahoma. The second most stressed state was Utah, which had a stress score of 93 and had the highest search frequency for the term “Depression”.

The third most stressed US state was Indiana. The Midwestern state had a stress score of 92.6 and had the second-highest search frequency for the term “stress” of all 50 states.