45 minors have received permission to consume Medical Cannabis in Massachusetts 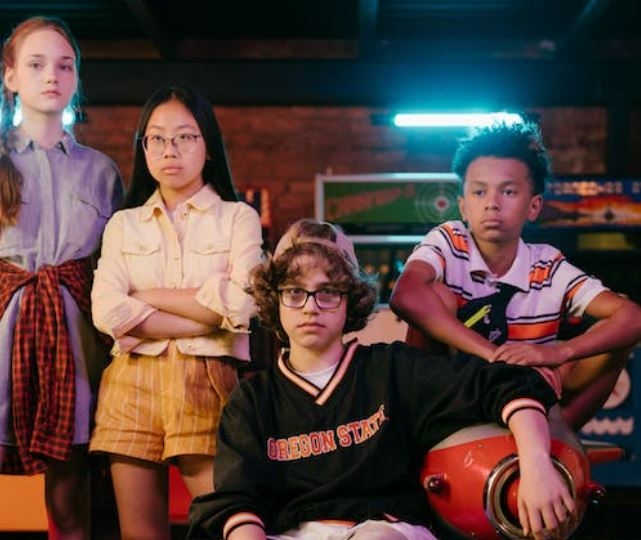 In Massachusetts, 45 kids who obtained the necessary recommendations from both a pediatrician and another doctor were given authorization by state authorities to lawfully ingest medical cannabis.

Six of those children's moms recently came forward to discuss the difficult choices that compelled them to look for legal medicinal cannabis for their severely ill or handicapped children.

Abby Stern, the mother of a 20-year-old son with severe autism, said:

Old stigmas die hard. I’m not doing anything illegal or immoral by leaving no stone unturned in pursuit of better health for my son.

Since he was 16, her son has used marijuana tincture to treat the severe gastrointestinal problems, nightly sleep disturbances, and epileptic seizures caused by his developmental handicap.

Sylvia Fogel, a Wellesley resident, is adamant about the advantages of cannabis. Her 14-year-old son is suffering from an autoimmune dysfunction.

It saved him. It wasn’t a magic cure. But it finally allowed him a respite from the pain and an ability to engage and enjoy life that he hadn’t had.

Fogel and the other mothers claimed they objected to the notion in recent reporting that they are negligent parents who want to get their kids high or that they were conned by marijuana businesses in a sneaky effort to sell the substance to children.

They claimed that in reality, they closely collaborated with doctors to reduce risks, which included employing the smallest effective dose, combining the potent THC chemical with its calming cousin CBD, opting for oral tinctures rather than smokeable forms, and keeping the medication in locked cabinets.

Although there is just one cannabis-derived antiseizure medicine now approved by the FDA, Dr. Sharon Levy, head of the adolescent substance use and addiction program at Boston Children's Hospital, says that there isn't enough data to warrant delivering such medication to kids. She is also afraid that permitting marijuana usage in schools may mainstream teen drug use even more.

Contrarily, parents of teenagers who use medical cannabis argued that a variety of psychoactive drugs with the possibility for misuse and dependence are regularly administered in schools without incident, such as the benzodiazepines used to treat anxiety and the amphetamine salts commonly prescribed for ADHD.