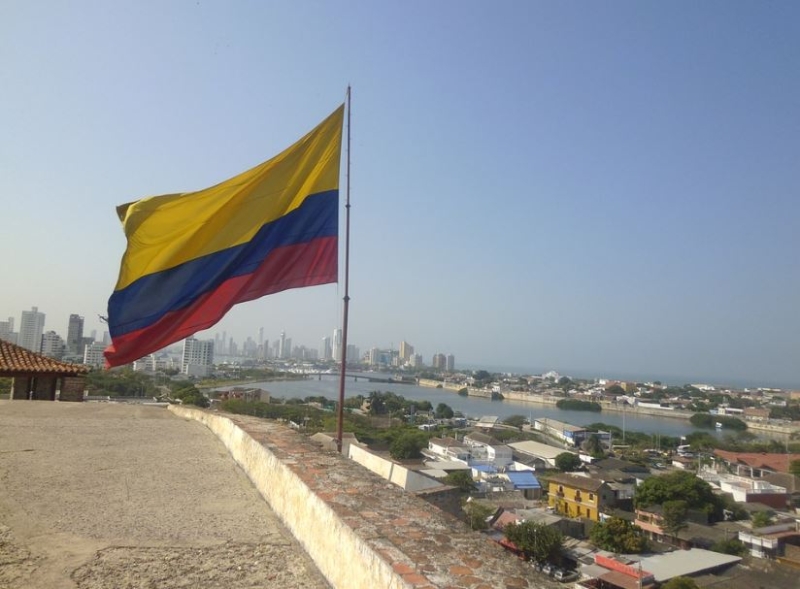 A bill to legalize cannabis in Colombia has been approved in a Senate committee for the first time, after advancing in the Chamber of Representatives. (Benzinga)

The initiative passed its third debate with 11 votes in favor and 4 against. "Now the bill will go to the plenary session of the Senate," reported El Tiempo.

In recent weeks, legislators met several times to discuss the reform proposal, which would modify the country's Constitution to end the prohibition of cannabis for adults in the country.

“We continue to advance in the paradigm shift on drug policy,” said the bill’s sponsor Rep. Juan Carlos Losada.

Once enacted: cannabis will be legal for adults over 18. The legalization bill would support “the right of the free development of the personality, allowing citizens to decide on the consumption of cannabis in a regulated legal framework,” it reads and will mitigate “arbitrary discriminatory or unequal treatment in front of the population that consumes.”

On Monday, at a public hearing in the Senate panel, Néstor Osuna, the Minister of Justice said that Colombia has been the victim of “a failed war that was designed 50 years ago and, due to absurd prohibitionism, has brought us a lot of blood, armed conflict, mafias, and crime.”

“The national government supports this draft legislative act for the adult use of cannabis,” he added. “We believe that it is very important that this step be taken towards a responsible market—a responsible regulation that allows us to overcome this prohibitionist atmosphere.”

Another Cannabis Bill On Its Way To Be Enacted

Ardila, who is co-sponsoring Losada’s bill said that it’s “not unreasonable that what is collected from cannabis for adult use is destined solely and exclusively to municipalities, districts, and departments because they are the ones that address issues like public health and safety."

Legalization Of Cannabis For Adult Use: Close To Becoming Law?

When President Gustavo Petro took office in August as the first leftist to become president in the country, his administration proposed a series of reforms to reduce the gap between rich and poor, collect taxes and create decent jobs, including the legalization of recreational cannabis.

In October, Rep. Earl Blumenauer (D-OR) visited Colombia as part of the U.S. congressional delegation where they discussed cannabis legalization and shared Oregon's experience over the past several decades after becoming the first state to decriminalize cannabis in 1973 and later legalize recreational marijuana in 2014.

“Colombia is undergoing a historic moment that has the power to transform the South America region and impact the global economy,” Blumenauer said.