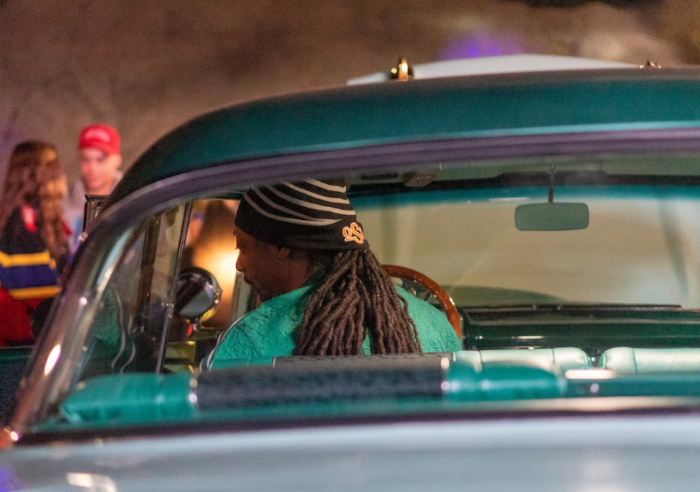 LITTLE ROCK - A well-known entertainer and marijuana “enthusiast” has lent his support to the effort to legalize recreational use for adults in Arkansas.

In an Instagram post, rapper Snoop Dogg called for Arkansans to vote yes on Ballot Issue 4. If passed, the ballot issue will permit the adult use of marijuana without a medical waiver card.

The Nov. 1 post lists five states with recreational marijuana on the Nov. 8 ballot, with Maryland, Missouri, North Dakota and South Dakota alongside Arkansas in receiving support from the rapper, a frequent Instagram poster.

In making the post, he added, “F.y.i. Do what you got 2 do n vote,” followed by a small bright emoticon.

Snoop, whose real name is Calvin Cordozar Broadus Jr., has frequently been identified with recreational marijuana use as part of his stage persona. His initial recognition as a recording star was his multiple appearances on André “Dr. Dré” Brown’s album “The Chronic” in 1993, its name being slang for high-grade marijuana.