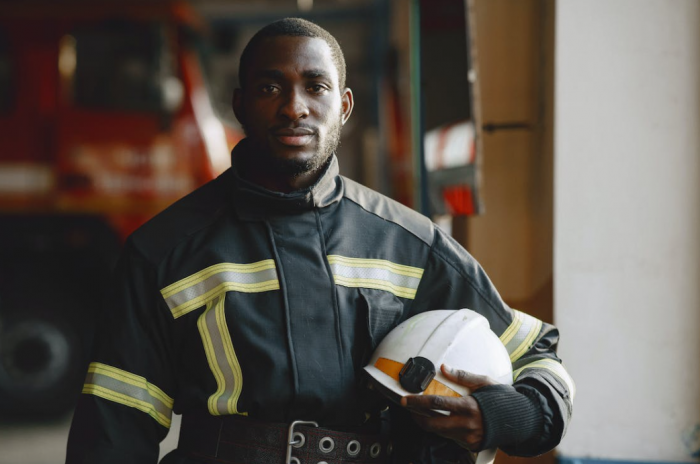 PAWNEE COUNTY - Keith Buntin is the fire chief for the volunteer department at Station 58 in Pawnee County.

He took pictures of what appears to be gloves, cans and other trash partially buried under mulch near Keystone Lake. He says he found the mess while responding to a fire a couple months ago.

OMMA says: “The rules allow licensees to dispose of root balls, stems, fan leaves and mature stalks—parts of the cannabis plant not generally used as medical marijuana or in a medical marijuana product—at their own licensed premises by open burning, incineration, burying, mulching, composting or any other technique approved by the state Department of Environmental Quality.

The licensees must also maintain a disposal log with a signed statement attesting that the plant parts were disposed of lawfully.”

Chief Butin says in the Cleveland and Terlton zip code there are 54 legal and licensed grows or dispensaries.

“We have had several in our fire districts that we have had issues with and not just the disposal but they are burning their products with 30mph wind,” the fire chief explains.

Butin says the trash itself and its proximity to some of these grows is what makes him believe it is coming from them. He says he hopes dispensaries are held accountable.