Majority of Minnesotans support legalization of hemp and marijuana-derived edibles 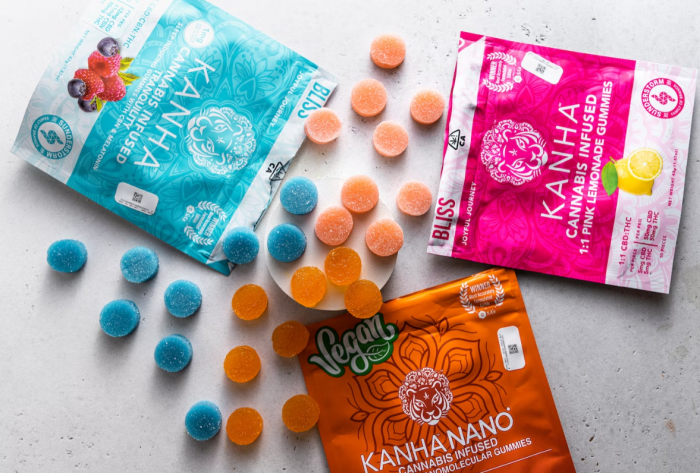 Support was similar across genders, ethnicities and education levels, but varied by party affiliation and age.

A majority of Minnesotans surveyed as part of a new MinnPost/Embold Research poll say they support the state legalizing intoxicating THC edibles and beverages derived from hemp — which happened in July — and said the state should legalize marijuana-derived edibles.

In 2012, Colorado and Washington became the first states to legalize recreational marijuana use. Since then, 19 states and the District of Columbia have made marijuana legal for recreational use, according to the National Conference of State Legislatures.

In Minnesota, medical marijuana has been legal since 2014, but efforts to make the substance legal for recreational use have failed to gain traction. But this year, a controversial piece of legislation made edibles derived from hemp — not marijuana — legal in the state for adult recreational use.

The law, which went into effect July 1, allows for the purchase of food and beverages with up to 5 milligrams of THC per serving while placing a limit of 50 milligrams per package. It came as a surprise to many after its passage, with some elected officials admitting they weren’t aware of the scope of the bill when it passed. The law doesn’t include provisions for regulation, taxation or enforcement, prompting some local governments around the state to develop their own enforcement rules.

Still, the poll suggests the regulatory change making THC edibles and beverages legal in Minnesota is popular with Minnesotans: 60% of the poll’s respondents said they believe Minnesota should allow the sale of THC edibles and beverages made from both hemp and marijuana. Another 7% of those polled say the new law allowing hemp-derived products works for them but don’t support the legalization of products made from marijuana. Crosstabs can be found here.

Poll results: Minnesotans' support of legalized THC; marijuana products
Q: As you may know, a law took effect in July that allows Minnesotans age 21 or older to purchase edibles and beverages containing THC derived from hemp, but does not legalize the sale of similar products derived from marijuana. The hemp edibles produce a high similar to marijuana. Which of the following best matches your view?

About a fifth, or 21%, of the 1,585 voters across Minnesota polled between Oct. 10 and Oct. 14 do not support the legalization of any products containing the intoxicating compounds found in hemp and marijuana plants, and 12% were unsure.

The results for the question were fairly similar across genders, ethnicities and education levels, with approval ratings for the legalization of hemp and marijuana-derived edibles hovering around 60%, while around 20% opposed the legalization of either. The starkest differences were found in age and party identity.

Support for legalization of both hemp and marijuana-derived edibles dwindled as respondents got older, with respondents between 18 and 34 and 35 to 49 being strongly in favor at 71%, while support among those over 65 fell to just under half at 49%. Approval also dropped among Republican voters, with just 43% favoring legalization compared to 76% of Democrats and 64% of independents.

While all regions of the state saw a majority of residents supportive of hemp and marijuana-derived edibles, the level of support varied by region. Respondents in urban areas were most supportive, at 73%, compared to rural and suburban voters at 54% and 53%, respectively.

Embold Research uses a “modeled” margin of error, which it says accounts for the effects of weighting the poll (or making adjustments to better reflect the state’s demographics). The results were weighted on age, gender, race/ethnicity, region, and 2020 presidential vote.