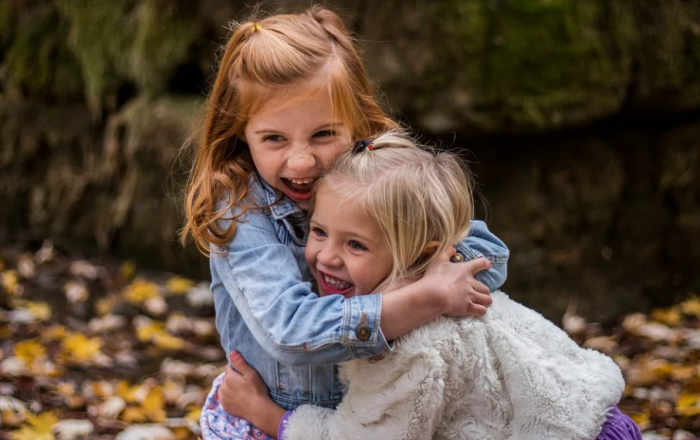 The state awarded two companies licenses to grow it in Georgia. The move comes as some good news to parents of children living with life-threatening seizures.

Right now, it is legal to possess medical cannabis in Georgia, but can’t buy it.

Some parents, like Janea Peloquin, moved out of state just to get it for their kids’ seizures. They say the decision to let companies grow medical cannabis in the state is a step in the right direction.

Peloquin’s daughter Haliegh Cox used to suffer hundreds of severe seizures each day. So they left behind their family in Georgia and moved to Colorado where medical cannabis is legal to buy.

"Colorado just seemed like the best place to be until we could get it legalized and grown in Georgia," Peloquin said.

"It became more evident that we needed to be near where we could get the medicine until we can get growing in Georgia," Peloquin said.

That day may soon arrive. The state on Wednesday granted licenses to start producing medical cannabis here in Georgia.

"It’s a good move in the right direction. That’s for sure," Peloquin said.

Lowe says state regulators should have acted long ago.

"We’ve been in this fight since 2013. We should’ve had medicine in the patients’ hands by no," Lowe said.

Both parents hope the decision to allow medical-cannabis production in Georgia will more relief for their daughters.

"Hopefully, within the year we will be able to access her oil safe from a trusted source and get her the medicine that she needs," Lowe said.

"We might be able to get back home and finally be in Georgia where they’ve helped us so much," Peloquin said.