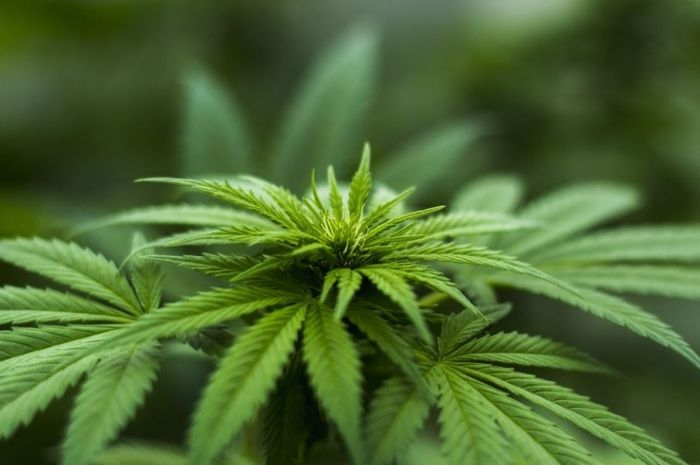 A group proposing a referendum to legalize recreational marijuana argues in a recently filed Arkansas Supreme Court reply that it not only met but exceeded state requirements when informing voters about amendments in a proposed referendum.

Responsible Growth Arkansas filed its response Friday to an Arkansas attorney general's brief that supports a decision by the State Board of Election Commissioners to keep the referendum off the November ballot. The commission's decision focused on the ballot title's not setting a limit on the level of THC in marijuana products.

Responsible Growth Arkansas filed last month requesting that the court put the referendum back on the November ballot. The court issued a preliminary injunction to keep it on the ballot until a final ruling is issued.

Responsible Growth Arkansas says it has collected more than 192,000 signatures from registered voters who support the amendment. Constitutional amendments need about 90,000 signatures to be placed on a ballot.

The referendum would amend Arkansas Amendment 98, passed by voters in 2016. The ballot initiative legalized medical marijuana in the state.

A brief filed by the state late last month says the group's ballot title is misleading.

"As determined by the Board, the Ballot Title here is misleading because it fails to inform voters that it will repeal the 10 milligram limit of THC per portion for edibles," the attorney general's office said in its brief.

The state's argument also says the title is insufficient because it could lead a voter to believe the amendment would add child-proof packaging requirements when on the contrary it would replace an existing, more "stringent" one.

Responsible Growth's response states the law does not require the summarization of present law on a ballot.

"The Court's precedent on referenda ballot titles recognizes that voters know existing law," the response states. The group says it has outlined where the amendments would be made in its title.

"The ballot title exceeds what the Court has previously required by telling voters the specific provisions of Amendment 98 that will be amended, including the specific change at issue here," the group's reply states.

Two groups opposed to the measure, Save Arkansas from Epidemic and Safe and Secure Communities, also filed briefs as intervenors in the case last month.

"Because the proposal's real definition of cannabis is not limited to what most Arkansas voters think of as marijuana but also covers industrial hemp, equating cannabis (as defined in the amendment) with marijuana is misleading," said Brett D. Watson, an attorney representing Safe and Secure Communities.

Responsible Growth argues that case law shows ballot titles don't need to interpret every possible consequence of a measure to the voter.

"This Court has never required a ballot title to anticipate legal interpretations and consequences of the measure," the reply says.