Pooler drafts Marijuana Possession ordinance. What does it mean for Offenders? 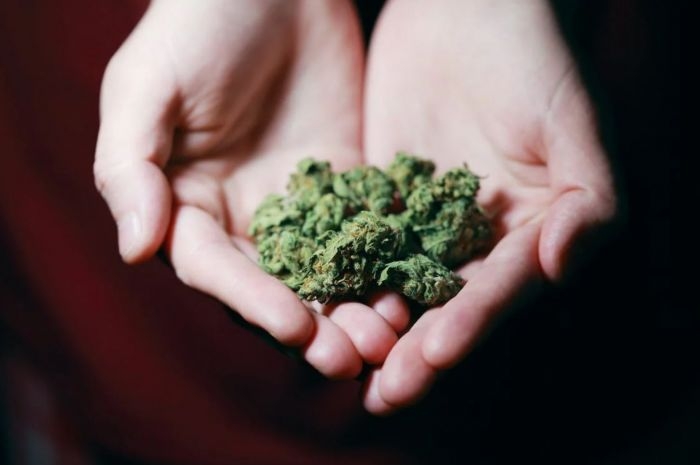 New law does not decriminalize drug.

The City of Pooler has a new marijuana ordinance in place, but that doesn’t mean it’s changing the severity of the charge for marijuana possession. What it does change is where alleged offenders may see their day in court.

The ordinance implementation was merely a formality, said council member Aaron Higgins, as Pooler did not have a marijuana ordinance already, so cases could not be tried within the municipal court.

Up until the ordinance passage at Tuesday night’s council meeting, those who were caught with an ounce or less of marijuana within Pooler’s city limits were required to be tried in the Chatham County Superior Court, where wait times could be as long as 2 to 3 years.

The wait for Pooler’s municipal court is around  to -3 months, according to Pooler Police Department pokesperson SHeintzman.

However, if someone decides to pay the fine, they do not have to appear in front of a court judge. Fines for an ounce or less of marijuana possession in the state of Georgia can go up to $1,000. In Pooler, the fine is $400.

Any charges involving more than an ounce of marijuana possession are considered a felony in Georgia and would automatically fall under the purview of the county Superior Court.

Earlier this May, Chatham County District Attorney Shalena Cook Jones announced that her office would generally stop prosecuting cases of marijuana possession of less than one ounce, following the move of other jurisdictions in Georgia. The change comes after a Georgia Bureau of Investigation bulletin stated the agency would not test for small amounts of marijuana unless other felony charges are involved, and without a verified test, the state cannot prove that someone violated the law, said Jones.

Jones also pointed to a 2019 Georgia law that legalized hemp farming, which made it difficult for law enforcement to differentiate between legal hemp plants and marijuana as testing is limited at the local level.

A heavy backlog of cases caused by the COVID-19 pandemic continues to plague the District Attorney’s office as well.

Several Georgia cities have reduced penalties for small amounts of marijuana possession over the years. The most recent was DeKalb County’s largest city, Stonecrest. Some Chatham County municipalities have also followed that trend.

The City of Savannah was the first to do so in 2018, changing the ounce or less marijuana charge from a misdemeanor to a citation and fine of $150. Instead of being arrested and booked into jail, offenders receive a ticket and a court date.

About two years later, Chatham County followed suit, taking the misdemeanor down to a citation and fine.

Similar to the City of Savannah, officers have the discretion to choose between arresting or issuing a $150 citation. The ordinance also called for authorities to explore expunging past marijuana misdemeanors from offenders’ records.

Pooler’s one ounce or less marijuana charge remains a misdemeanor. There are options for offenders to keep the arrest off their record.

Pooler's Police Chief Ashley Brown declined comment on the ordinance or on marijuana arrest trends in the city.