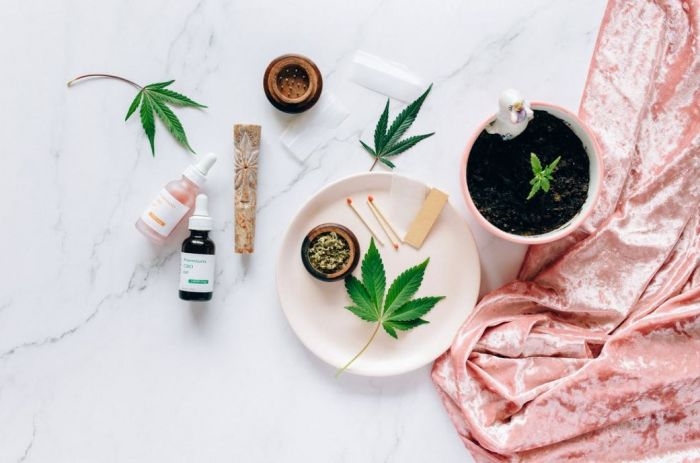 SHERWOOD, Ark. – A proposed recreational marijuana amendment is rejected by election commissioners, but that does not necessarily mean it will not be on the November ballot.

The board’s ruling had to do with the language in the amendment that does not include a limit on THC proportion, which is responsible for marijuana’s effects on the mind.

“Anyone who wants to use cannabis today has a source of finding cannabis,” said Bryan Faught, CEO of Natural Relief Dispensary in Sherwood. “Legalizing it just makes it easier for them and brings the money where it belongs.” Others in the medical marijuana industry do not agree.

“They disenfranchise patients they make it basically a monopoly,” said Melissa Fults, Executive Director of Arkansans for Compassionate Reform.

The amendment limits the number of licenses to 20 cultivators and 120 dispensaries in the state. “They set it up where it can never expand,” Fults said.

Fults said the amendment may force her patients to drive further and pay more.

“You can’t just have it so one-sided where it’s everything for the industry and the consumer just gets the short end of the stick,” Fults said.

“These big corporations that are taking over the entire nation will come in and take over our industry,” she said.

Faught, on the other hand, said he believes that is not the case.

“Most all of the dispensaries in the state here are owned by independent individuals like myself.”

The board’s denial of the amendment Wednesday is not necessarily the end for the push to legalize recreational marijuana use. Supporters confirmed they plan to file a lawsuit and try taking this to the state’s Supreme Court — which could ultimately overrule the board’s decision.