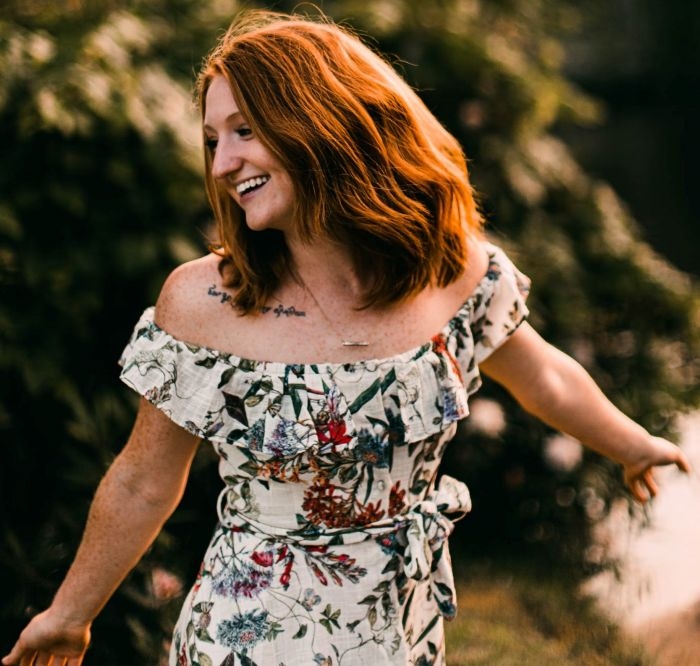 Contrary to popular belief, Cannabis does not just help people get high. The plant has a long history of medical use, dating back to ancient China. Today, Cannabis is increasingly being used as a therapy for various conditions, ranging from chronic pain to anxiety and depression. Here are seven “surprising” benefits of using Cannabis as a therapy.

Cannabis has been used to relieve pain for centuries. It was one of the first medical benefits of CBD oil, but only recently have scientists begun to understand how it works. Cannabinoids, the active ingredients in Cannabis, bind to receptors in the nervous system to modulate pain signals. That can help reduce chronic and acute pain, making it an effective treatment for various conditions.

Modern science has confirmed that Cannabis is an effective treatment for chronic pain. That is especially true for those who have fibromyalgia and multiple sclerosis. In addition, Cannabis may also be helpful for those who experience pain due to cancer or nerve damage. The anti-inflammatory and analgesic effects of Cannabis make it an ideal treatment for chronic pain. Cannabis is non-addictive and has few side effects, making it a safe and attractive option for those seeking relief from pain.

Cannabis has been used as a sleep aid for centuries. The plant was known as “Indian hay” in the early 1800s and was used to treat insomnia. Today, Cannabis is increasingly used to treat sleep disorders such as insomnia and obstructive sleep apnea. Cannabis has long been used as a natural sleep aid, and recent research has confirmed its efficacy. One study found that those who used Cannabis before bed slept an average of 45 minutes longer than those who did not and reported feeling more rested in the morning. Cannabis can also help reduce anxiety and pain, two common causes of insomnia. For those struggling with sleep issues, using Cannabis may be a helpful way to improve sleep quality. The calming effects of Cannabis can help to promote relaxation and ease the mind into a restful state. If you’re looking to “buy weed online” be sure to do your research and purchase from a reputable source. By doing so, you can maximize the therapeutic benefits of this versatile plant.

Mental health is often viewed as a taboo subject, but it is something that should be open and discussed more freely. Cannabis has long been used as a treatment for anxiety and depression. It can effectively treat mental health conditions such as anxiety and depression. Recent studies have shown that CBD, a compound found in Cannabis, can effectively treat both conditions. CBD works by interacting with the body’s endocannabinoid system, which regulates mood and emotion.

Cannabis has shown promise in treating cancer, reducing symptoms, and fighting the disease itself. Several studies have shown that cannabinoids, the active ingredients in Cannabis, can kill cancerous cells while leaving healthy cells unharmed. In addition, cannabinoids have been shown to inhibit the growth of blood vessels that feed tumors, making them more difficult to sustain. The anti-cancer effects of Cannabis are thought to be due to the ability of cannabinoids to modulate cell growth and cell death. In addition, cannabinoids have been shown to have anti-inflammatory and antioxidant effects. These properties make Cannabis an attractive option for those seeking natural cancer treatments. While more research is needed, these findings suggest that Cannabis could one day be used as an effective treatment for cancer.

Nausea and vomiting are common side effects of chemotherapy, but they can also be caused by other conditions such as pregnancy and morning sickness. Cannabis has long been used for nausea treatment, and recent research has confirmed its efficacy. A study published in the journal Frontiers in Pharmacology found that cannabinoids could reduce the frequency and severity of chemotherapy-induced nausea and vomiting. In addition, cannabinoids can help increase appetite, making them an effective treatment for those experiencing cachexia.

One of the most surprising therapy benefits of Cannabis is its ability to reduce inflammation. Inflammation is a natural process that helps the body heal from injury but can also be responsible for pain and swelling. Cannabis contains a compound called cannabidiol (CBD), which has been shown to reduce inflammation by inhibiting the production of inflammatory cytokines. CBD is also a potent antioxidant, which can help protect cells from damage caused by free radicals. As a result, Cannabis may be an effective treatment for conditions like arthritis and Crohn’s disease, where inflammation is a major factor.

7. Slow the progression of Alzheimer’s disease

Though it may seem like an unlikely treatment, there is growing evidence that Cannabis can benefit those who have Alzheimer’s disease. One of the primary ways that Cannabis appears to help is by slowing the progression of the disease. Alzheimer’s is caused by the build-up of beta-amyloid plaques in the brain, and studies have shown that THC, a component of Cannabis, can help reduce the formation of these plaques. In addition, THC has also been shown to improve symptoms such as memory loss and anxiety in Alzheimer’s patients. While more research is needed, the available evidence suggests that Cannabis may be a promising treatment for this debilitating disease.

Cannabis has long been used for its medicinal properties, and recent research has confirmed its efficacy in treating various conditions. From cancer to Alzheimer’s disease, Cannabis shows promise as a potential treatment for a wide range of illnesses. While more research is needed, the available evidence suggests that Cannabis could be a helpful addition to the medical arsenal.