Portugal group demands freedom to vote for personal use of cannabis 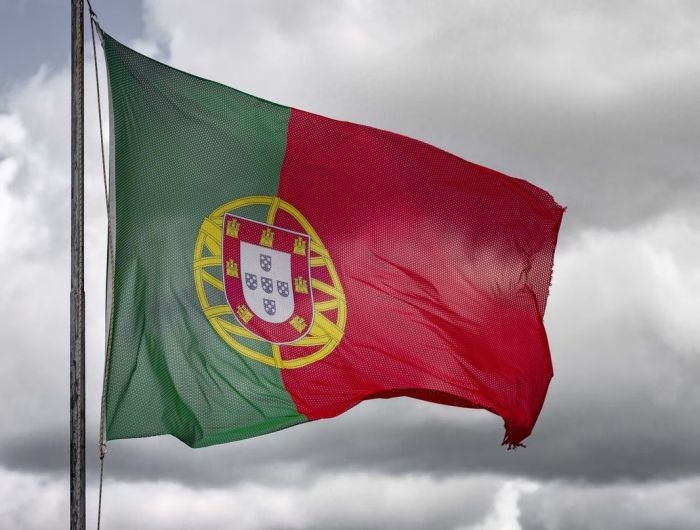 In Portugal, the left-wing group Left Bloc is pressing for legalization based on both local drug reform history, as well as current events across Europe.

For those watching the swing of European states into the pro cannabis column, the developments in Portugal have been a source of both optimism and frustration for the past several years.

The production of cannabis for medical export purposes was initiated by Tilray as they looked for a country more open to cannabis cultivation than Germany in 2017. Since then, commercial cultivation and extraction has blossomed domestically. Indeed Portugal is now seen as one of the most important feeder countries for the German medical cannabis market.

As a result of this as well as the general tolerance of cannabis in the country, the legislature was widely expected to introduce and pass formal recreational reform legislation late in 2021 or at the latest, by early this year. However, the issue stalled when the sitting government failed to pass the 2022 budget and a snap election was called for the end of January. The swearing in of the new Parliament was also delayed by a month and a half due to controversies that arose from the counting of overseas ballots.

In such an environment, cannabis reform is not going to be the priority.

However, those advocating for reform have not just gone away. Further, it appears that as of this summer, the prioritization of legalization has re-entered the political room.

The Left Bloc party, one of the political groups that helped bring about the fall of the old government by voting against its budget, is renewing its calls for cannabis legalization—even if it is of the personal, home-grow variety. However, they also are expecting support from the ruling Socialist Party in going a bit further than this—namely the establishment of a formal industry.

According to Left Bloc member Catarina Martins, “One year ago this week the initiative of the Left Block was debated in the parliament: the legalization of cannabis. As you know, this process did not come to an end.” The party believes that this is the time to push for reform because of a collective agreement amongst elected officials (if not Portugal, traditionally beyond this) that Prohibition has never worked.

“To defend public health is to end hypocrisy,” said Martins. “And we believe that there are now all the conditions to end this hypocrisy in Portugal. We know that there are so many people, on all sides of the parliament, which have already realized that the hypocrisy of prohibition has been a way of putting young people at risk.”

Further, in what seems to be a page out of the developments in Austria right now, the Left Bloc is pressuring their colleagues to pass this reform based on the principal of personal freedom.

For those following the political particulars on the ground, this is apparently the beginning of a new domestic momentum to finally pass meaningful legislation. This is the case because of Portugal’s history on drug use. The country infamously decriminalized the personal use and possession of all drugs in 2001 (which as a byproduct also influenced the Oregon decriminalization measure in Oregon in 2020).

The legitimacy of this call for legalization may also sound a bit strange to foreigners because of who is pushing for the reform to progress. The Left Bloc party is a product of the merger of several groups on the left side of the political discussion including the Marxist People’s Democratic Union, the Trotskyist Revolutionary Socialist Party, and Politics XXI.

Mention the word “socialist” much less terms like “Marxist” or “Trotskyist” in any political debate in the United States, and one is laughed out of the room.

This is, of course, also quite different in Portugal, where the party has elected members in the national legislative body.

While the constituent parties that have made up its base sound radical, particularly to Americans, the party also has a reputation as the country’s largest supporter of women’s and gay rights, with a strong civil liberties platform that takes vocal stands against racism. In Portugal at least, they are seen as “socially libertarian.”

“Controlling the risks and putting an end to hypocrisy is public health policy and this is also the commitment that the Left Bloc is making in a month in which we celebrate the 20th anniversary of the national strategy to combat drugs,” said Martins.

It will, as a result, surprise nobody watching this discussion, even outside of Portugal, especially considering Germany’s decision to legalize recreational use this year, if Portugal does the same this year—even, despite all the delays, beating Deutschland to the punch.