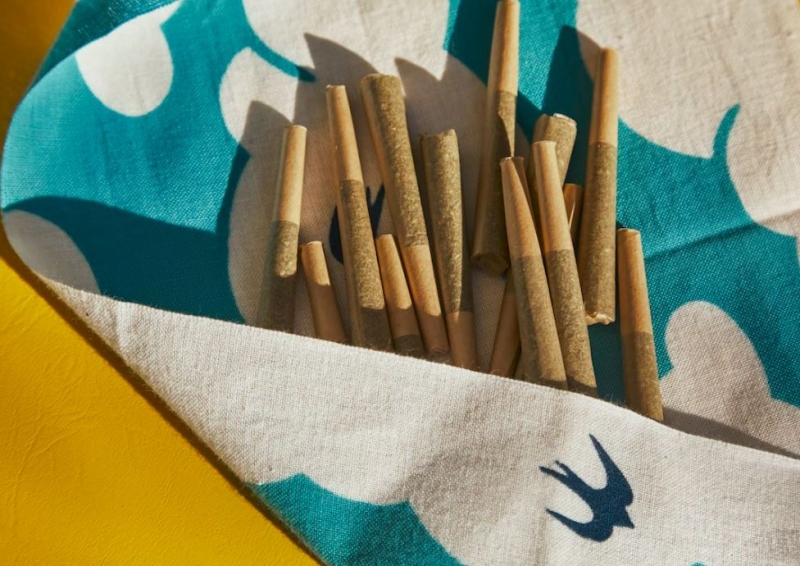 The Massachusetts CCC’s report shows that between Jan. 1 and Dec. 18, 2022, the state collected $1.42 billion in adult-use sales. In a breakdown of sales by month, the state collected a fairly steady amount of sales, the highest being $132.4 million in July and $130.8 million in August, and the lowest with $110.1 million in February and only $73 million in December (since recording ended on Dec. 18, this sales data is lower).

The last week of sales by day leading up to Dec. 25 were notably high, starting at $3.2 million on Monday, Dec. 12 reaching a height of $5.1 million on Saturday, Dec. 17, and dropping to $4 million on Dec. 18. Consumers mainly purchased flower during this week specifically, with a total of over $11 million, followed by vape-related products at $6 million, and pre-rolls and edibles nearly the same, both around $4 million each.

Massachusetts legalized adult-use cannabis in November 2018, and since then the state has collected $3.9 billion in total gross sales. It first reached the $1 billion mark in October 2020, then $2 billion in July 2021, and $3 billion in May 2022.

Medical cannabis sales in 2022 during the same period reached $260.2 million, although a gradual decline is seen after the highest medical sales months of March and April, which collected $24.7 million and $24.4 million respectively. The Massachusetts CCC’s graph generally shows a decrease in sales from that point, down to $20.6 million in November, and finally $12.1 million in December.

Gross medical cannabis sales just hit $929.6 million this December, which still reflects steady overall growth since November 2018. Although medical cannabis went live in Massachusetts in January 2013, sales data prior to November 2018 is not available prior to when the CCC took control over the Medical Use of Marijuana Program.

According to Boston.com, Brandon Pollock, CEO of Theory Wellness, said that the completion of many cultivation facilities over the last year has contributed to the imbalance of supply and demand. “The last 12 months have been fairly drastic. I’d say on the wholesale market, prices might be down approximately 50% in one year, which is, for folks that are only on the cultivation side of the business, especially difficult,” Pollock told Boston.com.

Joseph Lekach, CEO of Apothca, also explained that this imbalance has been present for some time. “A year and a half, two years, three years ago, it wasn’t good either. It was unbalanced to the high side, now it’s unbalanced for the low side. So this is temporarily good from a customer’s perspective,” Lekach told Boston.com. “But a lot of manufacturers and cultivators will cut costs wherever they can just to stay alive. You’re going to have an inferior product coming out. It’s a double-edged sword.”