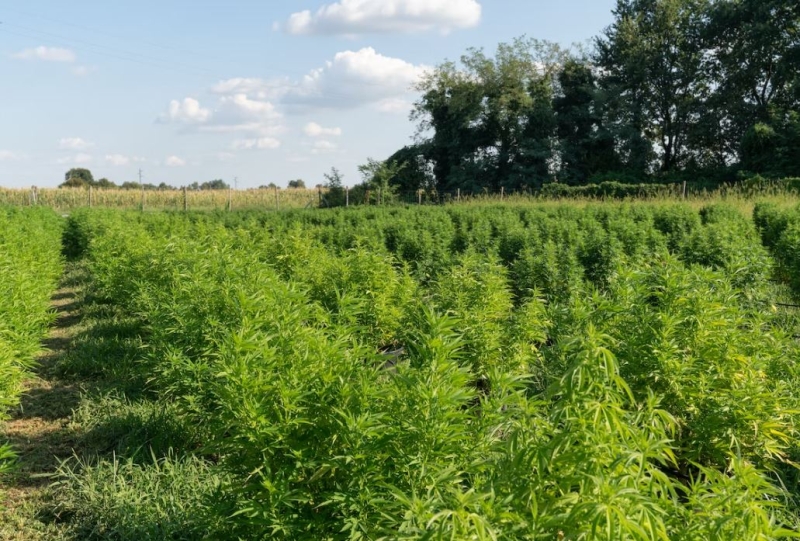 Because hemp and marijuana are both cannabis and only distinguished through law by the THC level, MDAR will allow the use on hemp to extend to marijuana as well.

Last week, the Massachusetts Department of Agricultural Resources adjusted its policy regarding the use of “pesticides on marijuana.” Whereas their use was formerly prohibited, MDAR will now allow the use of certain pesticides on cannabis plants provided the following conditions are met:

Some background: as the MDAR explained in a policy memo released on Nov. 30, despite anticipation “that pests and how to control pests would be of concern to cultivators relative to the health and value of any crop as pesticides are used as one of the many tools to control pests,” and MDAR retaining “jurisdiction over pesticides within the Commonwealth,” when recreational cannabis became legal in 2017, “the United States Environmental Protection Agency did not allow the use of a registered pesticide on marijuana or hemp because there were no products labeled for such use,” and as such, “the use of pesticides on marijuana or hemp was initially prohibited in Massachusetts.”

Since “the passing of the Agricultural Improvement Act of 2018, which removed hemp from the Controlled Substance list,” though, the MDAR further explained, “pesticide manufacturers have been able to amend pesticide labels to include hemp and as such there are now EPA registered products that include hemp.” Which brings us to the current state of things …

Regarding the new policy change, the MDAR statement acknowledges that the department “understands that the difference between hemp and marijuana is a legal one and that both originate from the same plant and in many cases are being produced, manufactured, and used for the same purposes (i.e., topical, edible, smokable).” Furthermore, “Because hemp and marijuana are both cannabis and only distinguished through law by the THC level, MDAR will allow the use on hemp to extend to marijuana as well, provided such use is in accordance with this Pesticide Use on Marijuana Policy (“Policy”).”

MDAR also noted that “upon reviewing some of the registered pesticide product labels for hemp,” they “noticed a difference in application rates when looking at hemp and tobacco.” “Since marijuana may be used to smoke, MDAR needs to ensure that the proper rates are being used in cases where this may occur.”

Additionally, the department noted “concerns regarding worker safety protection requirements when applying these products inside, as a greenhouse setting identified on a label is not the same type of structure as the industrial settings in which much marijuana cultivation takes place.”

Prince Lobel, a Boston law firm that represents multiple clients in the cannabis space, noted in a public memo: “MDAR has not published a list of permitted products, and has made it clear that it is the responsibility of individual cultivators to ensure compliance with any MDAR or other statutory requirements concerning the use of pesticides in cannabis cultivation.”

Cannabis consumers and business owners alike can be sure this is not the end of this issue, but rather only the beginning in some ways. When it has come up before, the topic of pesticide use in Mass grass has evoked ideas and perspectives from various angles—from those who say they should be banned until more research is done, to those who want permission without too much regulation. We’ll be speaking with multiple parties about pesticides, the pros and cons alike, and looking at examples elsewhere, but for now you can read the full MDAR statement.