When will NY Marijuana dispensaries open for business? 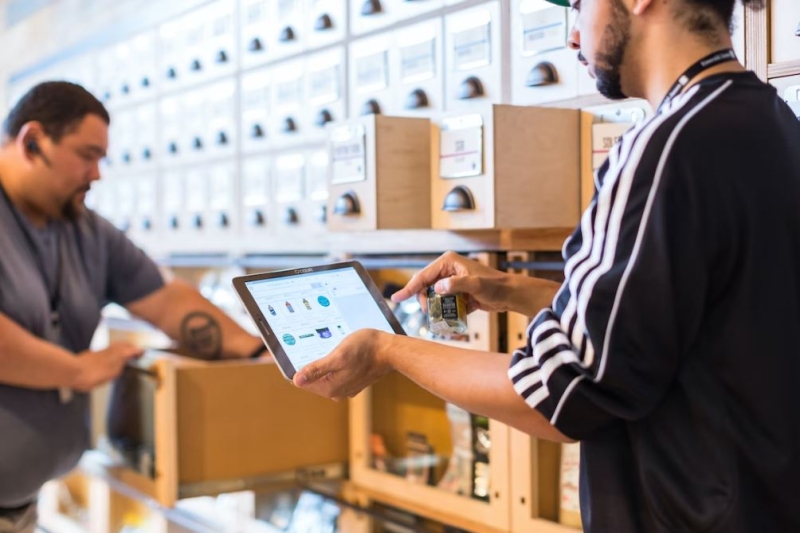 STATEN ISLAND - With 36 marijuana retail dispensary licenses granted to New York State providers - including two on Staten Island - many people have one question on their mind: When can you buy legal weed?

Last week the state Office of Cannabis Management (OCM) gave the green light for 36 cannabis dispensaries to open up shop -- a first step toward legal marijuana businesses operating across the Empire State.

“We’ll be sending more guidance to our licensees about how they can engage with their retail location [be]coming available,” said OCM Executive Director Chris Alexander after an agency board meeting on Monday. “We’re going to keep working on it, keep pushing through it.”

WHEN CAN SHOPS OPEN?

While weed is already legal in New York, there’s some paperwork needed before those granted retail licenses can start operating.

According to the state, those granted licenses will need to verify information about the ownership and investors in their business to make sure it’s compliant with the law before opening. Once those details have been ironed out, license holders can open for business, which includes delivery of products.

Officials estimate it will be a few weeks before shops will be able to begin selling cannabis products.

The dispensaries must be owned by equity-entrepreneurs with a prior cannabis-related criminal offense, also referred to as justice-involved individuals, who also have a background owning and operating a small business.

According to the state, these are the two retail dispensaries that have received licenses to operate on Staten Island: