Cannabis’ effects on body and mind targeted by British study 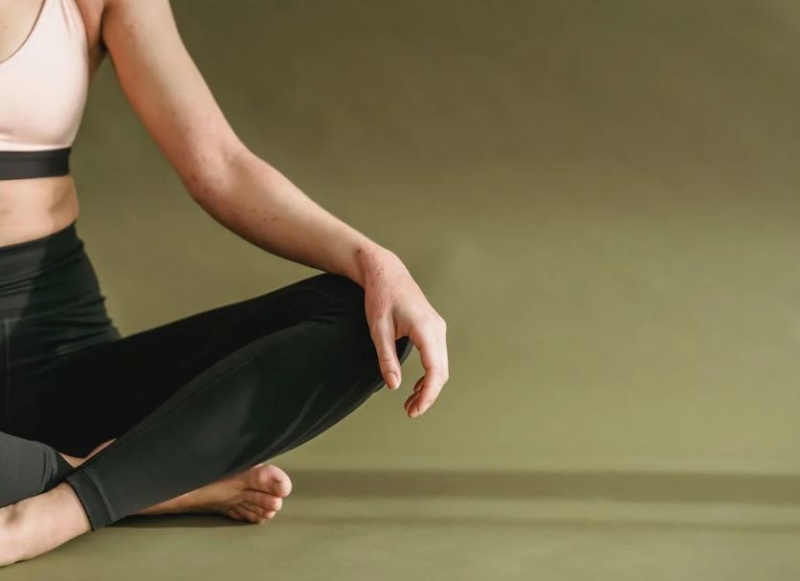 Researchers in Great Britain have launched a pioneering trial to study the effects of cannabis on the brain.

Scientists associated with the King’s College London Cannabis & Me project are recruiting 6,000 Londoners ages 18-35 in three categories: those who currently use cannabis, those who have used it fewer than three times and those who have never tried it.

The DailyMailOnline reported Nov. 14 that those selected to participate will earn £50, the equivalent of about $60 U.S.

The study will start with a 40-minute online survey about users’ experience with the drug and why they use it. Everyone who completes the survey will be entered into a drawing for a £100 Amazon voucher.

A subgroup of those who take the survey will be selected for a face-to-face assessment at the Institute of Psychiatry, Psychology and Neuroscience at King’s College. Those who complete the assessment will be paid £50.

A combination of DNA genetic and epigenetics testing, psychological and cognitive analysis and virtual reality will be used to understand the effects cannabis has on users. Subjects will undergo more questioning, a blood test and a virtual reality scenario to observe their response in social situations.

One area on which researchers will focus is how the substance can contribute to paranoia.

Study leader Dr. Marta Di Forti said the study “aims to provide data and tools that can make physicians in the U.K. and across the world more confident, where appropriate, in prescribing cannabis safely.”

A separate part of the study will evaluate people receiving treatment for psychosis thought to be associated with cannabis use.

Di Forti said researchers will study whether there are biological factors that increase susceptibility to developing psychosis after cannabis use and will look at whether a screening test could be developed to identify people who can safely use cannabis for medical or recreational purposes.

According to the Daily Mail, about 17,000 people in the U.K. have been prescribed cannabis for conditions including Crohn’s disease, epilepsy, Parkinson’s disease and MS.

In the wake of the Medical Marijuana and Cannabidiol Research Expansion Act, which passed in Congress Nov. 16 and was sent to President Joe Biden for signature, cannabis advocates are hoping to see renewed interest on Capitol Hill in SB21-1467, the VA Medicinal Cannabis Research Act.

The bill, which was introduced in the Senate in April 2021, would require the Department of Veterans Affairs to conduct clinical trials on the effects of medicinal cannabis. The effects of medical-grade cannabis would be studied on the health outcomes of veterans diagnosed with chronic pain and post-traumatic stress disorder.

The Senate Committee on Veterans’ Affairs held hearings on the bill in June 2021, but it has languished since then.

A separate part of the study will evaluate people receiving treatment for psychosis thought to be associated with cannabis use.

Disabled American Veterans (DAV) backs the bill, which also was introduced in the House of Representatives in April 2021, although the VA continues to push back on cannabis as a treatment for PTSD.

“We do what we can when we find legislation that we can support to let our members know ... here is something that is potentially good for you or something you have asked for that we think is good legislation, and be sure to let your legislators know that,” DAV Assistant National Legislative Director Marquis Barefield told Cincinnati TV News WCPO earlier this year.

The ears have it

The fight continued anyway, until Tyson took a bite out of Holyfield’s other ear.

Now, evidently, there are no hard feelings — Holyfield has climbed back into the ring to partner with Tyson in a new THC-infused, gluten-free, vegan, ear-shaped edible called Holy Ears.

The initial product is cherry-flavored, which Tyson jokes is the taste of Holyfield’s ears. It will be produced by Carma Holdings, the two athletes’ new brand, and sold on the TYSON 2.0 online marketplace.

“Mike and I have a long history of competition and respect for one another,” Holyfield says in a news release announcing his new venture. “Back then, we didn’t realize that even as power athletes, we were also in a lot of pain. Now, nearly 20 years later, we have the opportunity to share the medicine we really needed throughout our careers.

“It’s a privilege to reunite with my former opponent and now long-time friend and turn years of fights and knockouts into a partnership that can make a positive impact and heal people.”