10 years of recreational Cannabis Research: What we know and what’s still to learn 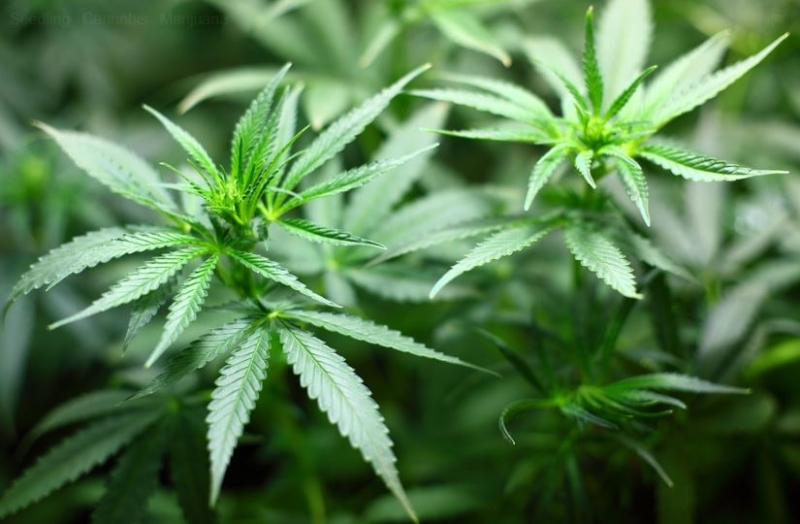 Researchers have been studying its impact on health, public safety and the economy, but there’s still so much more to learn. In some ways, the cart came before the horse, as in legalization came well before the research.

On Colorado Matters, Angela Bryan, a professor of psychology, and Brian Keegan, an assistant professor of information science, both at the University of Colorado Boulder, talked about some of what’s currently known and unknown about cannabis. They also busted a few long-standing myths, too.

The data suggests, at least in states where people have been asked about their cannabis use and exercise habits, that cannabis users are more likely to meet exercise recommendations than non-users.

“They tend to use cannabis in conjunction with exercise in some form or fashion and that’s either using before exercise or using it after exercise for recovery purposes,” said Bryan. “We also have larger epidemiological data, not collected by my lab, but where we see patterns such that cannabis users have lower rates of type two diabetes, better waist-to-hip ratios and better insulin function.”

Indica vs. sativa: what are the chemical components?

When someone shops at a dispensary, they’ll see products marketed as containing either sativa or indica strains of cannabis. Those two subspecies are known to have different subjective effects on the user. Indica is often described as “in-da-couch,” meaning it’s relaxing, versus sativa, which is known to be stimulating and increases creativity.

Keegan and his collaborators analyzed nearly 90,000 cannabis product samples from six states and found that in reality, most of the products in Colorado’s legal marketplace are hybrids of the two subspecies.

“There’s an element of truth in advertising here, that if you go out and buy red wine and you crack it open and it comes as a white wine, you’d be very upset,” Keegan said. “In the legal marketplace, we’ve had this experience that there is no regulation governing what you can call something. There’s no sort of trademark protection, or anything, any other kind of intellectual property that says when you buy something that says “X,” that “X” will always have this kind of consistent chemical compound composition.”

More research is needed to understand the many chemical components that make up cannabis and how those components affect the body.

What’s the deal with THC, CBD and pain?

What researchers know is that cannabis can have positive effects on pain and there seems to be evidence that THC, the psychoactive component of cannabis, in combination with CBD, which does not have psychoactive effects, work in tandem for pain reduction.

CBD has anti-inflammatory properties, so it makes sense that it would work well to alleviate pain, Brian said.

“If you think about other pain medications, think about opiates, opiates also have psychoactive effects,” Brian said. “So it’s not terribly surprising that some combination of THC and CBD seems to be the most effective for pain reduction.”

So far, there isn’t a known dose or preparation that might be the most helpful for pain reduction, but researchers are continuing to work to understand what role the two components play in pain.

What about negative health side effects?

Cannabis appears to be helpful in treating pain, it’s used in an FDA-approved drug to treat seizures and it appears to positively impact exercise-related health issues, but what about its consequences? Keegan said he thinks a profound concern the industry is facing right now has to do with contaminants.

For example, Colorado requires cannabis producers to test for mold and pesticides, but the state still operates a regulatory system that allows the same pesticides used on an apple to keep bugs away to be used on cannabis. The difference is that consumers don’t light the apple on fire and breathe in the fumes, whereas with cannabis, they do.

“Those chemicals come into our bloodstream and our bodies,” Keegan said. “And that’s really poorly understood, and I think a very serious public health risk around the role that these kinds of contaminants — pesticides, fungicides and mold — have.”

Did legal cannabis drive up DUIs? And what about teens using cannabis?

The short answer: no. The long answer: driving under the influence of cannabis isn’t safe, but legalization of the drug didn’t cause an increase in DUIs. Alcohol, instead, is the main culprit behind many DUIs in Colorado, according to a report compiled by the Colorado Division of Criminal Justice, which analyzed more than 26,000 impaired driving cases filed in 2019.

As for teen use, the state runs the Healthy Kids Colorado Survey every other year, which asks teens about cannabis use. The number of kids reporting cannabis use has only increased about 4 percent since 2013, from 33 percent to 37.5 percent.

“We’re not, again, seeing those kinds of dramatic explosion of use among young people that many were warning against,” Keegan said.