B.C. sets a record with nearly $59.5 million in Cannabis Sales 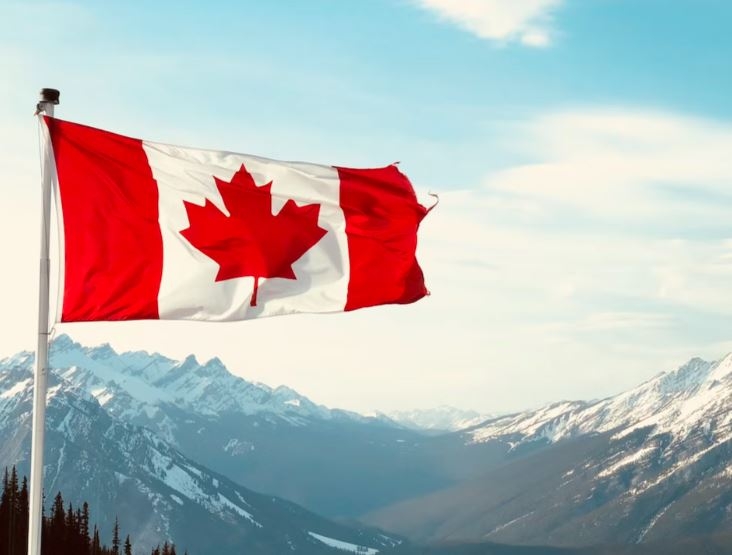 The province netted nearly $59.5 million in sales from licensed cannabis stores, a near 21 per cent increase year-over-year, according to the latest figures from Statistics Canada.

The strong sales occurred despite worries that the two-week strike launched by the British Columbia General Employees Union (BCGEU) in August would impact inventories.

Instead of consumers turning to the illicit market, however, the province saw a modest uptick in sales from August.

Countrywide cannabis sales increased to more than $389 million for the month, up slightly from August. In September 2021, Canadian sales totalled $347 million, marking a 11.5 per cent year-over-year increase.

Aside from Ontario and B.C., Alberta was the only other jurisdiction to see a month-over-month increase in cannabis sales.

Sales fell most precipitously in Prince Edward Island, dropping 16.5 per cent, while Newfoundland and Labrador recorded a 6.3 per cent reduction in sales and New Brunswick saw a decrease of 5.5 per cent.

In Quebec, sales declined from nearly $51 million in August, to $49 million in September.

Last week, Health Canada named the expert panel that will be leading the yearlong delayed legislative review of the Cannabis Act.

The legally mandated review “will address the ongoing and emerging needs of Canadians while protecting their health and safety,” federal Health Minister Jean-Yves Duclos said in September.

Panel members, which include three professors and one lawyer, will provide advice to both health ministers regarding the act’s objectives and “help identify potential areas for improving the functioning of the legislation.”