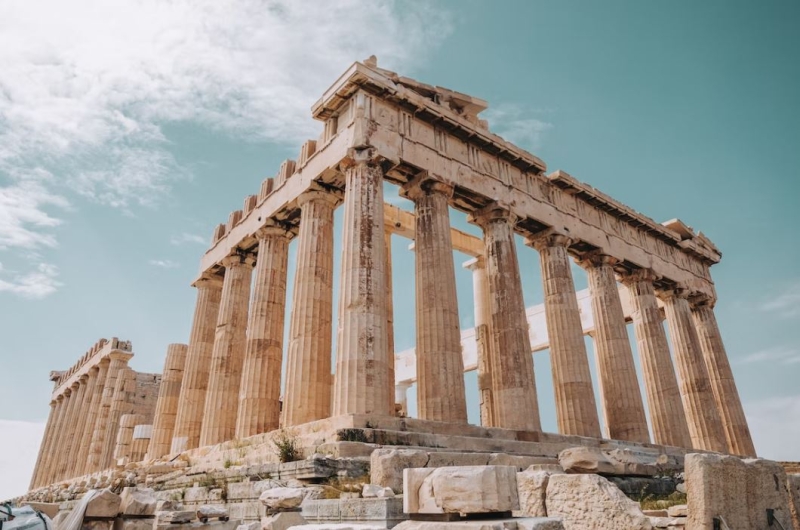 ATHENS - With the deadline for Alabama’s medical marijuana applications fast-approaching, the Athens City Council passed an ordinance to allow dispensaries in Limestone County.

Two weeks ago, the council was given a host of reasons why medical cannabis dispensaries should be approved. Athens Mayor Ronnie Marks told News 19 that now is the right time to get on-board and help residents in pain and suffering.

“We’ve had too many people that have suffered as family members with cancer, [Parkinson’s disease], autism, and so many other things that this would be helpful,” Marks said.

Marks said he could not find any other reason why any city or county would not adopt the ordinance — especially in Limestone County.

On Monday, the council approved the ordinance in a near-unanimous vote, joining 28 other municipalities throughout the state in allowing dispensaries.

Marks said he wants to give dispensary owners time to find a location before applying. The mayor said there was some opposition from residents, but he’s pleased with the decision.

“I think that they did it for the right reasons,” Marks told News 19. “[The] Alabama legislature gave us an opportunity after their intense research, their due diligence and that’s what [the council] did.”

Some Limestone County residents worried about how much regulation medical cannabis would face in the area. Marks said the regulations will be carefully researched.

“Of course, we want things to be safe, but we also want them to have the medical opportunities that a doctor may prescribe to prolong their quality of life,” the mayor explained.