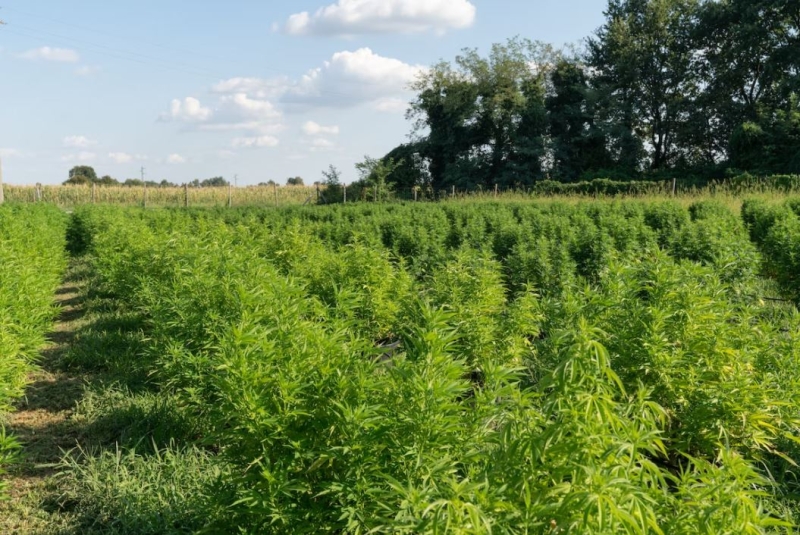 The Greek Australian has bought a 44 hectare farm in Tasmania.

Keldoulis who is also the biggest solo donor to the teal independent political candidates is very passionate about alternative remedies and the environment.

Data released by the Australian Electoral Commission this month showed he gave $1.2 million to Climate 200 and a further $659,000 directly to a group of independents including Senator David Pocock and federal MP for Wentworth Allegra Spender.