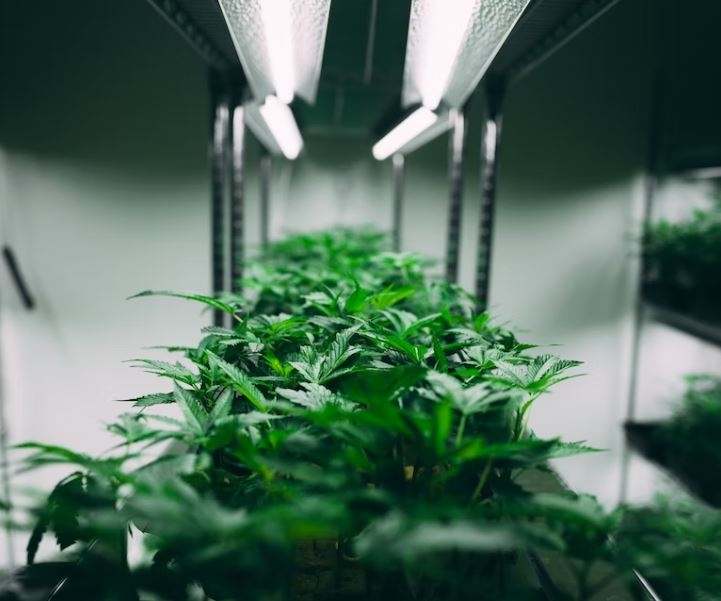 Last month, the Office of Cannabis Management decided to allow medical marijuana dispensaries to sell small, immature marijuana plants, or clones, to patients, for them to grow at home.

“It was successful,” said Jeremy Unruh, senior vice president of public and regulatory affairs for PharmaCann. “We have another first under our belt. Cannabis is all about being the first one and building the plane as you’re flying it. We’ve cracked the nut, and now, we have to figure out how to roll it out to our other dispensaries.”

PharmaCann was awarded the state’s first regulated medical marijuana license, or Registered Organization license, Unruh said. The company has a cannabis production site in the Hudson Valley and four dispensaries throughout the state. PharmaCann was started in 2014, got the New York license in 2015 and opened the Amherst dispensary in 2016.

Unruh said the company worked with the state Office of Cannabis Management for about a month on developing a process and protocol for cannabis clones.

“You have to plan for the clones, cut them, figure out what you’re going to put them in and how to transport them,” Unruh said, “and you have to do it all within the seed-to-sale tracking requirements.”

The Amherst dispensary sold the first 150 clones in the state last month to about 45 medical patients for $50 each.

The regulations allow for a patient to have three immature and three mature plants at a time, so PharmaCann only sell three clones per patient, Unruh said. As per the regulations, the company had to offer THC level and potency information along with instructions on care and handling of the plant.

The company plans to sell clones at its other dispensaries but rolled out the program in Amherst first, because it had more space. It’s also where PharmaCann’s director of clinical services, pharmacist Kevin Harbison, is located.

“This was a soft launch for us, but we wanted to be the first,” Unruh said.

Unruh said the clones have been well-received by patients, as it is a much more economical option for them. Even with patients growing cannabis at home now, Unruh said, it’s not a big enough program to diminish the market for PharmaCann.

“Whole cannabis grown at home is less expensive and more versatile, and we wanted to help facilitate that,” Unruh said. “It may be the kind of thing we do periodically, but we do think it’s important to create that path and provide that opportunity for patients. If you’ve had cancer for two years, you may have limited resources. This was a great opportunity to demonstrate our commitment.”

PharmaCann has about 35 employees in Amherst and about 3,500 across eight states. It has been growing fast, especially this year with a major acquisition, and plans to enter New York’s new adult-use industry. In February, PharmaCann acquired LivWell, a Colorado-based cannabis cultivation company.

“It probably almost doubled our headcount,” Unruh said. “Our production facility in the Hudson Valley is about five years old, and technology in the cannabis space is developing so rapidly. The institutional knowledge that LivWell was able to give us was very informative.”