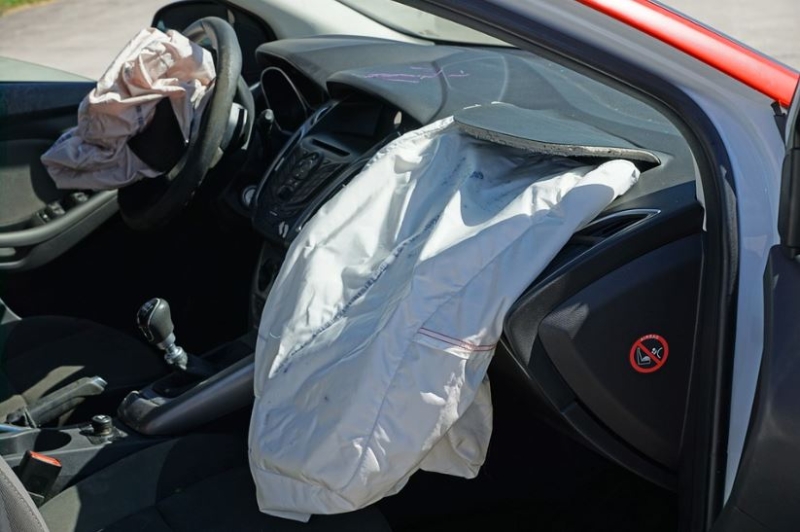 PORTLAND - Three teenage boys were arrested after using two stolen cars to crash through the doors of three marijuana dispensaries in Southeast Portland and rob them of merchandise early Monday morning, police said.

Officers reported that the minors used stolen Kias to drive through the locked entryways of the dispensaries, allowing them access to burglarize the stores.

The spree started just after 1:30 a.m. Police said the three boys, ranging in ages from 14 to 15, burglarized dispensaries near 92nd Avenue and Woodstock Boulevard, 60th Avenue and Gladstone Street, and 101st Avenue and Division Street.

A Portland Police Bureau airplane helped police follow one of the stolen cars until it stopped, and the suspects could be detained. Police released the video taken from the plane.

The boys were taken to Donald E. Long Juvenile Detention home where they face charges of burglary, criminal mischief, reckless driving and unauthorized use of a motor vehicle.