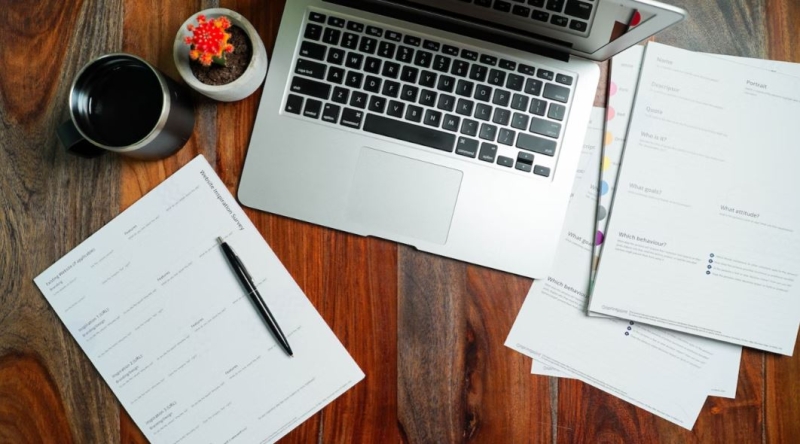 JEFFERSON CITY - At the same time Missouri regulators are working to launch a recreational marijuana program, hundreds of lawsuits tied to the 2019 rollout of medical cannabis remain in legal limbo.

Of the more than 880 lawsuits from companies that failed to get a limited number of licenses to grow, transport and sell medical marijuana, 430 of them are still winding their way through the state’s Administrative Hearing Commission process.

Mary Erickson, a spokeswoman for the AHC, said the remaining cases are in various stages of litigation.

“Some cases are pending decisions after hearings while some cases have been set for hearing,” Erickson said.

The crush of cases has required the Missouri Department of Health and Senior Services to hire private, outside lawyers at a cost of more than $10.2 million, including more than $700,000 since July 1.

And at the AHC, there is a job opening to fill an attorney opening that will focus largely on the medical marijuana cases. The temporary position, which can be performed remotely, pays up to $60,000.

As part of the licensing process to launch the state’s legalized medical marijuana program, the state received 2,266 marijuana business applications filed by at least 700 different groups. It awarded 60 licenses to grow marijuana, 86 to make marijuana-infused products and 192 to open dispensaries.

Many of the companies that didn’t get licenses say the state’s scoring system for awarding permits was flawed.

A check of the hearing commission docket indicates it will be well into next year before they are likely resolved.

For example, a case dating to March 2020 involving Dream Leaf LLC, which was unsuccessful in obtaining a license, shows that the parties may not meet in court until March or April.

Dream Leaf had applied to open a facility in Clay County near Kansas City, but DHSS said local ordinances prohibited the operation of a dispensary. In addition, the company is alleging the scoring system used to determine winners and losers was incorrect.

Now, those who won medical licenses are in line for the new recreational licenses, which were approved as part of a constitutional amendment on the Nov. 8 ballot.

The change, which was approved by 53% of the voters, gives current medical marijuana licensees the right to “convert” their medical licenses into recreational ones.

The companies will be able to apply Dec. 8 for “comprehensive” sales permits.