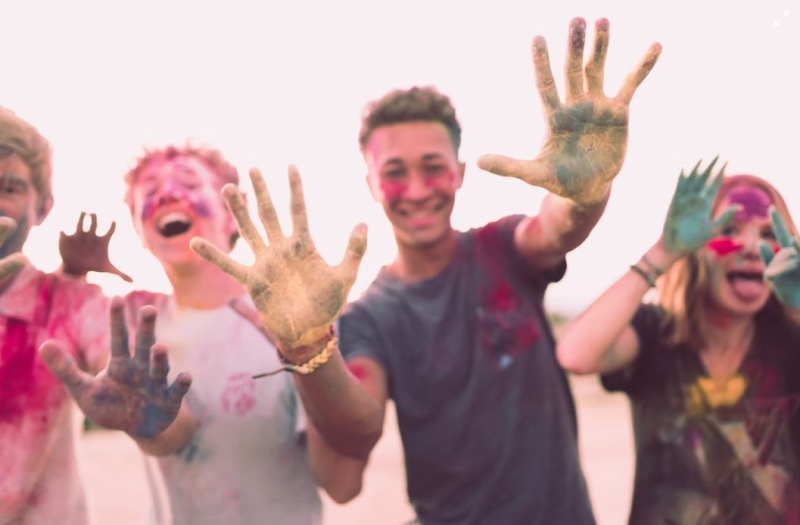 Seattle, WA: Adolescents who reside in states where retail sales of cannabis are legal for adults are no more likely to consume cannabis than are young people in states where it isn’t, according to data published in the American Journal of Preventive Medicine.

A team of investigators affiliated with the University of Washington and with Colorado State University evaluated longitudinal data from three US states. In two of the states (Oregon and Washington), legal sales were permitted, while in the other state they were not.

The study’s conclusions are consistent with those of numerous others, finding that adult-use regulations are not associated with either increased marijuana use or access among young people, or with any changes in young people’s perceptions toward the substance.