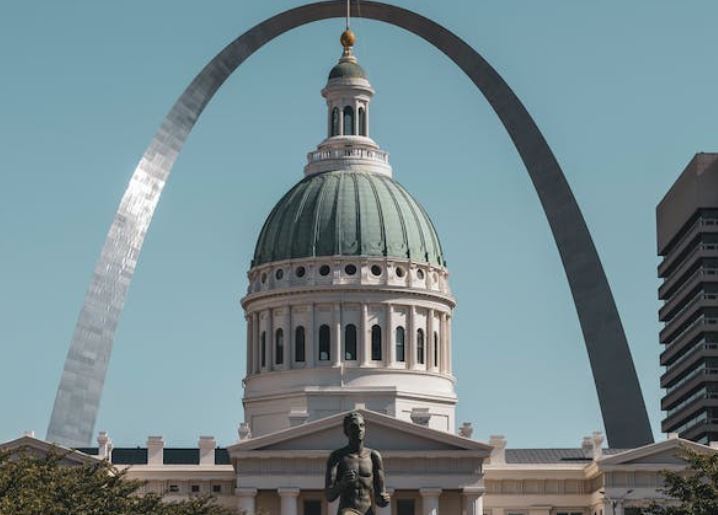 With the legalization of recreational marijuana in Missouri, lawyers recommend that companies review their employment policies and procedures and are advising people to be wary of common misconceptions.

Lauren Sobaski, a labor and employment lawyer at Fisher Phillips LLP in Kansas City, has been talking to employers that think they now have no rights when it comes to recreational cannabis, but that’s not true.

Drug testing for marijuana use is still allowed, but special considerations need to be taken.

“Employment related protections were added for medicinal marijuana users that were not previously in the law from 2018 (that legalized medical marijuana in Missouri),” Sobaski said.

“There are certain actions that you are prohibited from taking as an employer related to a positive drug test for a person that has a valid qualifying patient card. One of those is making employment decisions regarding medical marijuana users. Employers don’t want to be caught denying employment to a person holding a qualifying patient card and get into a position where they violated the law.”

Examples include restrictions in federal contracts or being under Department of Transportation requirements or other situations that require a drug-free workplace under the law.