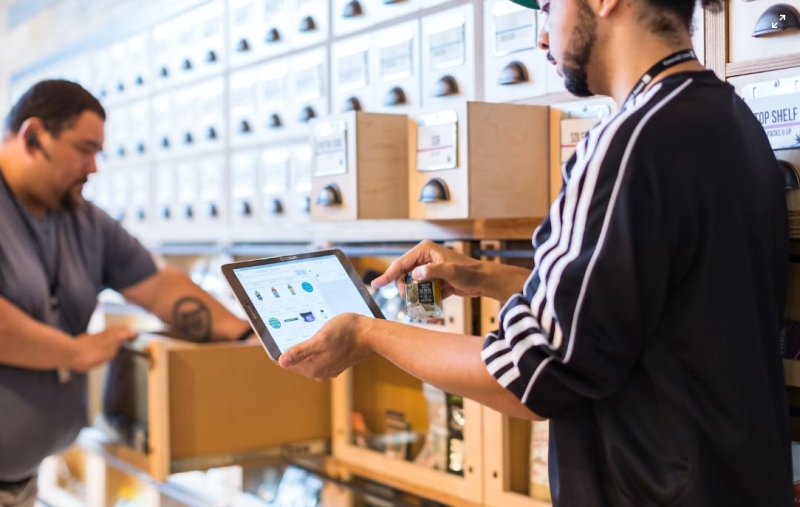 “We’ve had a lot of shoppers going across the river, and we can stop that now,” said Tom Bommarito, one of the owners of the Greenlight Medical Marijuana Dispensary in Ferguson.

The dispensary is opening a new space with a two-day event on Friday and Saturday. Bommarito describes it as a farmer’s market atmosphere.

Bommarito said the space will be used for recreational sales, which are expected to begin in early February following a licensing process.

Earlier this year, the St. Louis area saw a spike in break-ins at local dispensaries. Andrew Mullins is the executive director and president of the Missouri Medical Cannabis (MoCann) Trade Association. He believes the crimes have tapered off.

“I think our industry has done a really good job of addressing the issues that have already happened, and we see those break-ins basically trickle down to nothing,” Mullins said.