Judge blocks licenses for some Cannabis dispensaries in New York 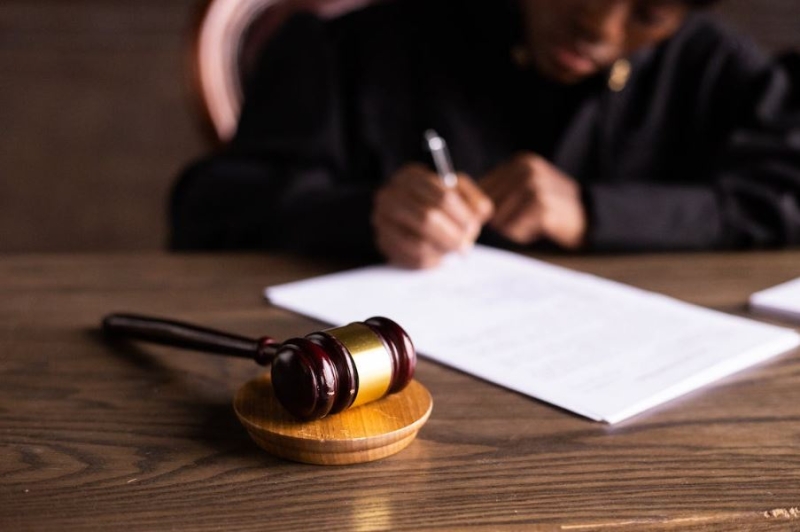 The move affects 63 of the 150 licenses that the state planned to issue.

A federal judge has temporarily barred the state of New York from issuing the first batch of retail licenses for recreational cannabis in five regions pending resolution of a lawsuit filed by a Michigan-based company challenging the program’s selection requirements.

The decision on Thursday from the Federal District Court in Syracuse spells trouble for the state’s plan to begin recreational cannabis sales as soon as this year.

The judge, Gary L. Sharpe, said the state could not issue conditional licenses to operate dispensaries in Brooklyn, Central New York, the Finger Lakes, the Mid-Hudson area and Western New York while the case is pending. His decision affects 63 of the 150 licenses that the state planned to issue to businesses and individuals who met a narrow criteria.

The case, brought by Variscite NY One, argues that requirements that applicants have a cannabis-related conviction under New York state law and significant ties to the state violate constitutional protections of interstate commerce.

New York legalized cannabis for nonmedical use by adults 21 and over in March 2021. Lawmakers set out to build a market that included people convicted of crimes or otherwise harmed by decades of policies targeting those who grew, sold and used cannabis.

Regulators accepted applications for the first 150 retail dispensary licenses in August and September. People who had been arrested on cannabis-related charges in New York, but not convicted, were excluded, as were people who had only federal or out-of-state convictions.

To show a significant presence in New York, applicants could use a majority owner’s residence or corporate headquarters.

Variscite argued that the state could achieve its goals by other means, such as establishing business incubators and job training programs. But the company said it would face irreparable harm if it was forced to wait for the next wave of licenses while other businesses got a head start.

Judge Sharpe said the state, represented by the attorney general’s office, had not made a convincing case for how the legalization law and regulations were narrowly tailored to serve a legitimate purpose. He noted that Variscite “has also demonstrated a clear likelihood of success on the merits.”

Variscite did not qualify for one of the first licenses, according to the complaint, because the company is based in Michigan, where Kenneth Gay, its majority owner, was convicted of a cannabis offense. But the company applied anyway, listing the five regions affected by the court’s injunction as preferred locations on its application.

Christian Kernkamp, a lawyer for Variscite, declined to comment when reached by email.

Eleven other regions, including the Bronx, Manhattan, Queens, Staten Island and Long Island, were not affected.

The first licensees are eligible for loans from a $200 million fund the state set up to secure storefronts and cover renovations. A total of 884 individuals and businesses applied to the program, and 19 nonprofit groups applied for 25 additional licenses.

Freeman Klopott, the main spokesman for the Office of Cannabis Management, which oversees licensing for the state’s cannabis and hemp programs, declined to comment on the litigation, citing agency policy. He said the office’s governing board, the Cannabis Control Board, would move ahead with plans to review the first licenses recommended for approval on Nov. 21.