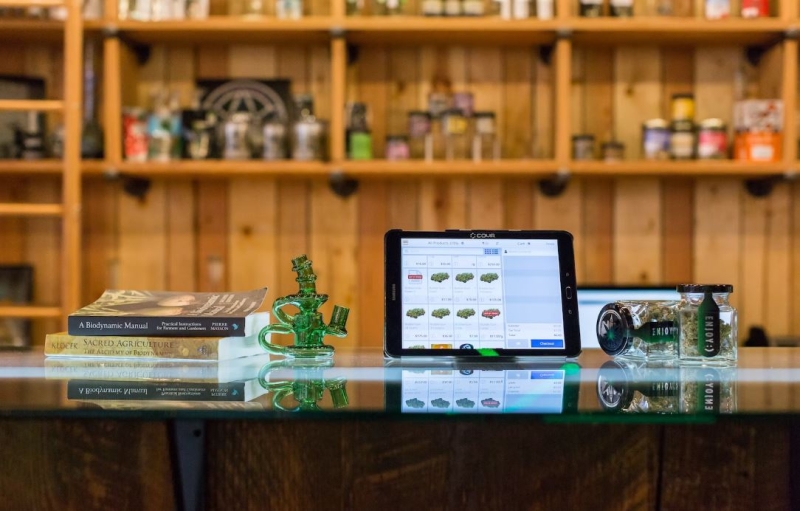 Local option sales taxes on recreational marijuana appear to have been favored during Montana’s midterm election.

Efforts to ban recreational sales had a more mixed response.

Up to 10 Montana counties including Granite, Sheridan, Madison, Gallatin, Mineral, Sanders, Hill, Valley, Cascade and Flathead could approve new local taxes on recreational marijuana sales. Most were on track to do so Wednesday, according to preliminary results.

Local tax on non-medical sales has received the strongest support, while proposed taxes on medical sales also did well, although generally by smaller margins. Flathead and Sanders counties were the only counties where votes to oppose medical taxes were ahead on Wednesday. The issue in Sanders county was separated by just two votes, and could be headed for a recount.

Granite county voters appear likely to uphold a ban on recreational sales in the county’s third vote on the issue since 2020.

Five communities within counties that currently allow sales voted over whether to permit dispensaries within city limits. Only the town of Cascade appears likely to agree with a city ban, with preliminary results showing voters in Great Falls, West Yellowstone, Deer Lodge and Manhattan approving of marijuana businesses in their jurisdictions. The issue in Deer Lodge has been flagged for a possible recount.