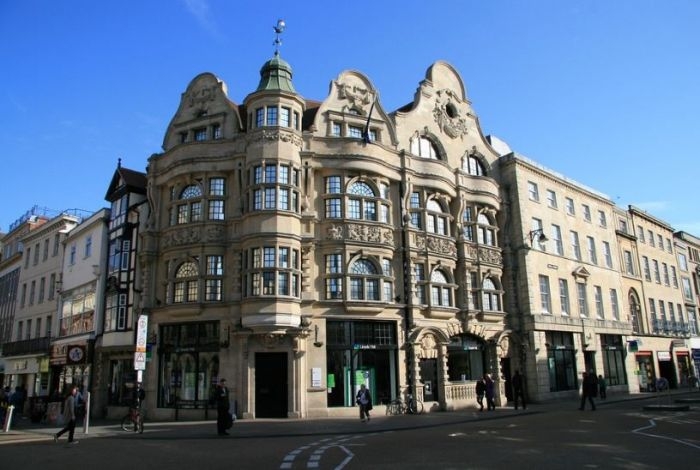 However, council members added two provisions to the ordinance, one of which tightens up the requirements for setting up operations and the other earmarking any tax revenue from the dispensaries received by the city for public health services.

Council President Chris Spurlin said he could not support the measure.

"If it was just for aiding the critically ill I wouldn't have a problem with it," Spurlin said. "I don't see how it can be illegal in the state but make it OK to do one thing with it as long as we're getting a nine percent tax off of it."

Mayor Alton Craft asked for the ordinance to include the tax the city is allowed to receive be earmarked exclusively to the Oxford Health Systems which includes EMS services.

"This would make those revenues for our citizens and not for the general fund," Craft said.

Spurlin said the ordinance should require any dispensary to receive final approval of a business license from the City Council and "regulate where they would open."

Craft said there had been three potential operators come to the city "and they all talked about putting it in retail spaces."

"I want to be very clear about it," Craft added. "This is not about rolling joints. It's not smoking. That's what we were told. It's basically pill form and salves."

The new law specifically states raw plant materials, products that can be smoked or vaped and food products such as cookies or candies are not allowed.

Tom Dixon of Oxford Health Systems explained action on the ordinance would be better taken sooner rather than later, given that applications need to be made to the state soon and only a total of 37 will be authorized statewide.

The Alabama Cannabis Commission, which will be in charge of the state's medical cannabis process, reports there have been 607 requests for applications.

Business application forms were sent out at the end of last month and are required to be completed and returned by Dec. 30 with a non-refundable fee of $2,500.

"I just want to make sure the City Council can regulate it," Craft said.

The ordinance was approved with the council's license and location approval requirements and the Oxford Health System tax revenue earmark on a vote of 4 to 1 with Spurlin opposing.