Sean 'Diddy' Combs to invest in cannabis business in NY 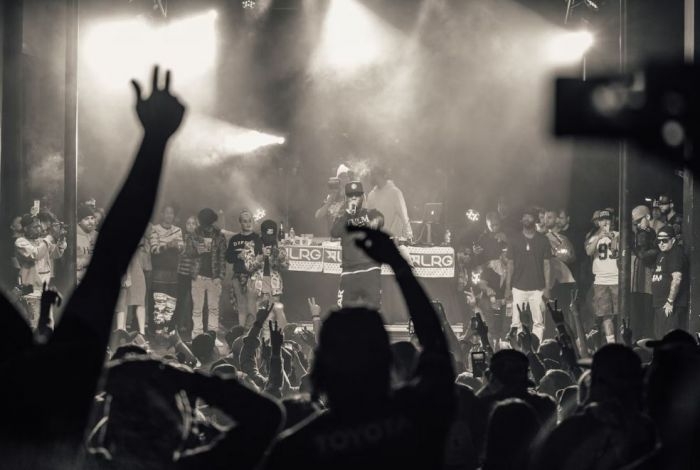 A deal estimated at $185 million is in the works in which Combs would buy cannabis production facilities and retail shops from Cresco Labs and Columbia Care in several states, including New York.

"This industry-changing transaction is rooted in Cresco's vision to develop the most responsible, respectable and robust industry possible, and advances Combs' mission to open new doors in emerging industries for Black entrepreneurs and other diverse founders who are underrepresented and underserved," a press release about the deal states. "Throughout his legendary career, Combs has solidified himself as one of the most successful business leaders and cultural icons."

"They are vertically integrated in New York — meaning they own the cultivation, the processing, the delivery and the sale of their own merchandise," Holland said. "Those are only 10 such licenses given in New York state and now he's the owner of at least one of those."

My mission has always been to create opportunities for Black entrepreneurs in industries where we've traditionally been denied access.

The deal would allow Combs to have up to eight retail locations, which is otherwise not permissible under New York law, Holland said.

"That will create tremendous opportunities," he added.

From a branding perspective, Diddy can leverage his fame, according to marketing consultant Jon Bond.

"Diddy is not just an influencer or celebrity — he's a guy who has built a whole brand community," Bond said. "He's got an urban footprint. It's a little bit edgy and so is he. It's perfect."

"My mission has always been to create opportunities for Black entrepreneurs in industries where we've traditionally been denied access," Combs said in a statement, "and this acquisition provides the immediate scale and impact needed to create a more equitable future in cannabis."