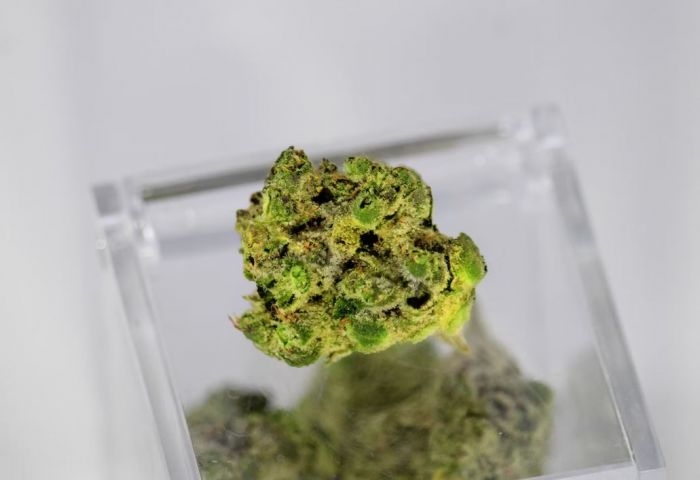 NORTH SIOUX CITY - Voters will decide whether or not to remove a current ordinance on the number of licensed medical cannabis facilities that can operate in city limits.

Licenses for those facilities were given out using a lottery system.

If the voters say yes, those restrictions will choose to remove all restrictions on medical marijuana facilities.

The initiative began with a party who failed to secure one of the lottery licenses for the current facilities that are allowed.

“Yeah, one of the parties that was unsuccessful in the original application process, and didn’t win one of the licenses through the lottery decided to take it to a vote of the public, to see whether the public would be willing to take the limits off, which would allow them and others the opportunity to also open cannabis facilities in the city,” said Eric Christensen, North Sioux City city administrator.

Christensen did note that no facilities are currently open, but three are in the construction process.