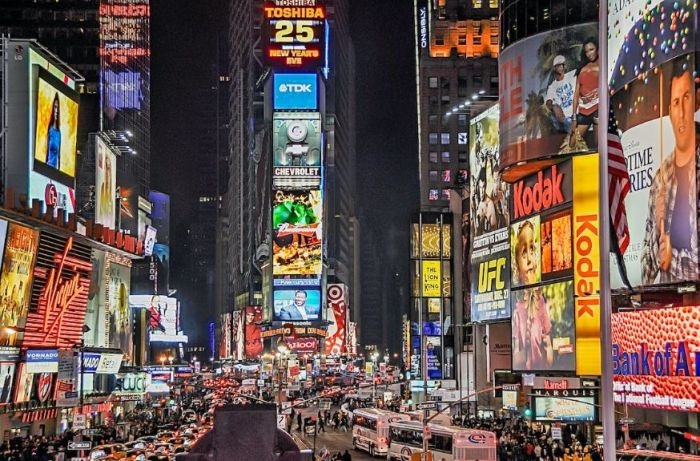 Here’s why some industry owners aren’t stoked. Cannabis regulators in New York have long mentioned year’s end as the time when legal dispensaries could be operational.

New York State is edging closer to a functioning cannabis legal market. According to new reports, marijuana dispensary applications may be approved within by late November, fulfilling the state’s stated wish to have dispensaries up and running by the end of the year.

The news was shared on Twitter by Ashley Southall, a reporter for The New York Times. While nothing has been confirmed as yet, some believe New York will soon be moving forward with cannabis.

“Axel Bernabe, the chief of staff for the Office of Cannabis Management, says his agency has scored applications and will recommend approval for applicants who represent the top of the class,” another comment reports.

Cannabis regulators in New York have long mentioned year’s end as the time when legal dispensaries could be operational. This marks the first time officials have provided a clear timeline and date as to when this decision would be made.

Despite the positive news, cannabis businesses from other states are reportedly intimidated by the prospect of opening dispensaries in New York, known for its thriving black, sometimes called grey, market. All across the state, there have been pot shops operating since 2021, when the drug was legalized.

And that’s not great news for business owners like Nidhi Lucky Handa, owner of California-based cannabis company Leune, which is expanding into other states. “How do you explain this to the consumer? It’s not just one shady thing in an alley,” Handa told Bloomberg. “It’s everywhere.”

For Handa, Bloomberg reports, “it’s frustrating to see the state repeating the same mistakes as California, where even bailouts and tax breaks have failed to help the legal market avoid competition from illicit weed.”

New York officials hoped the state would one of the first to prioritize people who’d been impacted by the War on Drugs. The first licenses handed out by the state would provide these communities with the chance to be the first to get involved in the industry, allowing small businesses to have a leg up.

To get all of this done, applicants had to submit the proper documents, a process that has taken months to vet and that has allowed the black market to thrive.