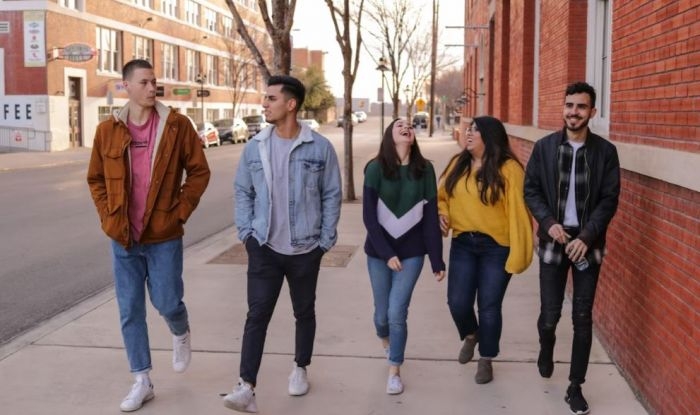 ‘If you came in with no tolerance and use something with 80 per cent THC, it would be a miserable experience’.

A cannabis business owner from Billings, Montana, wants to make people aware of the dangers of dabbing. His statement comes after some local high school students reported feeling sick after consuming some dabs.

Rich Abromeit, CEO of Montana Advanced Caregivers, explained that dabs are much more concentrated than other cannabis products and that an overdose of them can feel and produce symptoms akin to being drunk.

“It would be like drinking too much,” Abromeit suggested. “You’re going to get nauseous, vomit, want to lie down. You’re going to want to sleep. You’re not going to be very coherent.”

Abromeit then said that dabbing is often used by medical marijuana users or people who have built up a cannabis tolerance over the years. “If you came in with no tolerance and use something with 80 per cent THC, it would be a miserable experience,” he argued. “Your average cannabis these days is 18 to 22 per cent. Dabs can be upwards to 90 per cent, 92 per cent.”

He then called for more information before a product is consumed and equated cannabis to alcohol in terms of different strengths and effects depending on the type. “Educating the public and public safety is the most important task I believe we have right now,” Abromeit said.

Earlier in November, two students from the local high school were taken to the hospital after overdosing on dabs. Public Schools Superintendent Greg Upham encouraged parents to speak with their kids regarding cannabis.

“You need to understand what this level of THC (the active ingredient in marijuana), and what the legalization of marijuana is all about for our kids,” he said.

Despite the scare, all students involved are now okay.