Could Hawaii travel be diversified and boosted by Legal Cannabis? 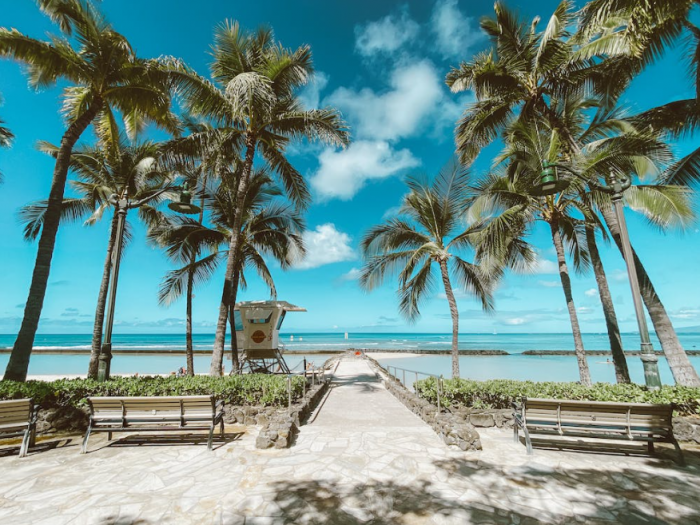 The state has now projected that at least $50 million in tax revenue is possible through legalizing sales without a prescription. Others are certain that the state’s estimates are extraordinarily low. Hawaii has been looking at ways to be less tourist-dependent; could this be it?

There is a sense that if Josh Green is elected (a largely foregone conclusion), he will help move legalizing marijuana forward. He said recently, “I think that people already have moved past that culturally as a concern.” He’d like to see tax money from marijuana sales be invested in “our mental healthcare system for the good of all.” While supporting mental health is good, we are wondering if there are other places the money should be invested too, like affordable housing.

Marijuana would have a long way to go in replacing Hawaii’s tourism taxes. The state says that in 2019, pre-Covid, for example, it collected $600 million in accommodation taxes alone.

Potential for Hawaii marijuana to be a premium agriculture crop replacement.

Hawaii’s earlier crops, such as pineapple and sugar cane, are long gone, and since they are not financially sustainable, they will not be returning. Premium agricultural products are hard to come by. But this one makes sense.

Do you remember names like Maui Wowie, Big Island’s Kona Gold, and Kauai Electric? These are world-famous cultivars that date back many decades.

Could the federal government allow the interstate sales of marijuana?

There’s no doubt that marijuana for visitors would be a huge business. That, however, pales in comparison with the national potential for Hawaii’s famous marijuana.

This summer, the cannabis industry was enlivened with the Cannabis Administration and Opportunity Act, now in committee. If passed, it would bring sweeping cannabis policy changes across the nation, including in Hawaii.

The act would remove marijuana from the federal Controlled Substances Act and shift regulation from the DEA to the Alcohol and Tobacco Tax and Trade Bureau and the FDA. The bill also calls for a federal excise tax of 5% to 25% on marijuana.

It is anticipated that big companies, including the likes of Amazon and the tobacco giants, will jump into the industry.

What’s next for Hawaii’s marijuana industry?

The state says it’s still gathering information to report back to legislators. The public will also have the opportunity to chime in and testify. Hawaii’s fledgling marijuana industry hopes that Hawaii will be next to adopt full legalization.

It’s been reported that cannabis use rose during Covid and thereafter. And perceptions about the drug’s harmfulness have certainly changed. Along with that, there has been expanded cannabis tourism.

Travel marketing analysis by MMGY said that 29% of leisure travelers are interested in cannabis tourism. Take a look at marijuana tourism-focused Amsterdam as an example. The government there reported that 58% of international visitors choose the city for that purpose. They also said that the infamous “coffee shop” businesses have increased since Covid.

Other places, like Illinois or as far away as Thailand, believe that legal cannabis has boosted their tourism industries.

Hawaii has the opportunity, if it chooses, to augment its tourism industry and create unique, Hawaii-branded cannabis, CBD, and hemp products related to the iconic Hawaii experience. There is undoubtedly enormous economic potential associated with both Hawaii cannabis tourism and Hawaii cannabis products.

Could Hawaii be the next Amsterdam?

Hawaii cannabis agri-tourism also has the potential for farm visits and even cannabis festivals. Instead of bed and breakfast, what about bud and breakfast?