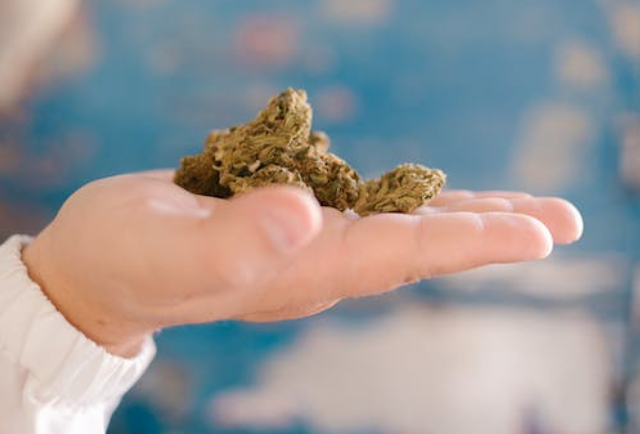 A Billings cannabis business owner says the Wednesday incident at West High School where students were sickened by a marijuana product called dab shows the need for more education.

Rich Abromeit, Montana Advanced Caregivers CEO, says that the products are more concentrated than regular marijuana, much like varying concentrations in prescription drugs and alcohol.

"It would be like drinking too much," Abromeit said. "You're going to get nauseous, vomit, want to lie down. You're going to want to sleep. You're not going to be very coherent."

Montana Advanced Caregivers has been in business since 2009.

Abromeit said dab is often used for medicinal purposes, or for people who have built up a tolerance to marijuana.

"If you came in with no tolerance and use something with 80 percent THC, it would be a miserable experience," he said. "Your average cannabis these days is 18 to 22 percent. Dabs can be upwards to 90 percent, 92 percent."

Because of this big difference, he says it's important to get information out about it being more potent than regular marijuana.

The packages have a warning stating to keep the product out of the reach of children.

"You have to be familiar with the products," he said. "No different than alcohol. Beer, whiskey, stepping up in strength. So I liken it to that because that's kind of what everybody understands."

He says these packages of dap have about a gram of the substance that is a concentrate of cannabis oil.

Abromeit does not want children to have access to marijuana and says some tax revenue for marijuana sales should go toward teaching everyone.

"Educating the public and public safety is the most important task I believe we have right now," Abromeit said.