Up to 40 Cannabis consumption lounges coming to Nevada 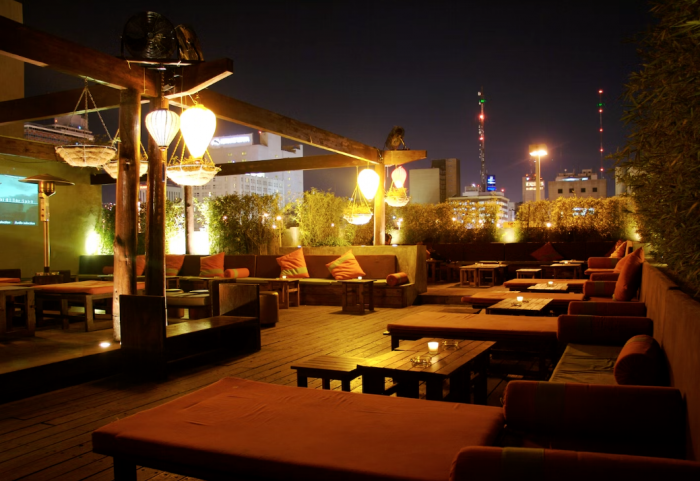 Up to 40 cannabis consumption lounges could be coming to Nevada as early next year.

The Nevada Cannabis Compliance Board on Monday announced it had received 100 completed state licensing applications during a 10-day window earlier this month.

Nonrefundable application fees had been set at $100,000 for dispensaries; $10,000 for independent applicants, and $2,500 for social equity applicants, those who were negatively affected by marijuana laws before the state legalized the drug in 2017.

Established dispensaries, which would have a lounges attached or adjacent to them, accounted for 20 of the completed licenses. The state did not set a limit to how many such businesses it will be licensing.

But Nevada is only issuing 20 independent licenses, half of which would go to social equity applicants.

That will mean 40 independent and 20 social equity applicants will be left out out following a lottery for the 20 available slots.

“The CCB will now review all independent cannabis consumption lounge applications to ensure applicants met all necessary requirements,” the board said in a news release.

A pair of “random number selector” drawings will then take place in early December to determine where the 20 licenses will go, the board said.

Following the state licensing process, individual municipalities will then chose which businesses to license.

Municipalities can strengthen, but not weaken, a Nevada law that legalized the venues in 2021.

The county and Las Vegas are continuing to work to finalize their regulations.