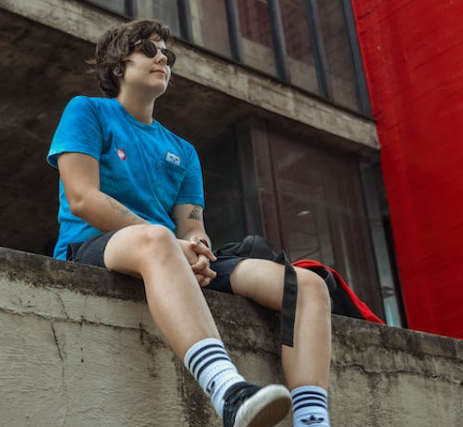 A member of the Partnership for a Healthy Iowa is calling for a statewide campaign to reverse widespread social acceptance of marijuana among young people.

Why it matters: He believes it can help save children from longer-term substance abuse issues or death.

Driving the news: Suicide is one of the leading causes of death among people between the ages of 15 and 19 in the U.S., according to the CDC.

Almost 25% of 11th graders and more than 20% of eighth graders who responded to the Iowa Department of Public Health's 2021 youth survey reported they thought about suicide in the past year.

Yes, and: Growing research suggests frequent use and higher-potency marijuana dramatically increases the chances of developing psychosis, according to the National Institute on Drug Abuse.

The availability, potency and diversity of marijuana products is rising, making it one of the top health and safety concerns, according to an October report by the Governor's Office of Drug Control Policy.

Driving the news: YSS CEO Andrew Allen, a Healthy Iowa board member, tells Axios he's seeing firsthand — via the services his group provides to youth — what he believes to be a causation between marijuana use among young people, depression and suicide.

Social attitudes about marijuana have dramatically shifted in recent years, with parents and law enforcement focusing less often on its illegal use, Allen says.

What they're saying: The public is generally unaware of how dramatically more powerful some forms of marijuana products have become as compared to weed smoked in past decades, Dale Woolery, director of the Governor's Office of Drug Control Policy, told Axios.

A public awareness campaign is a laudable goal, he said.

What's next: Allen says he'll ask the partnership's board — a public/private group that Sen. Charles Grassley helped create — to discuss his idea for an education campaign in coming weeks.