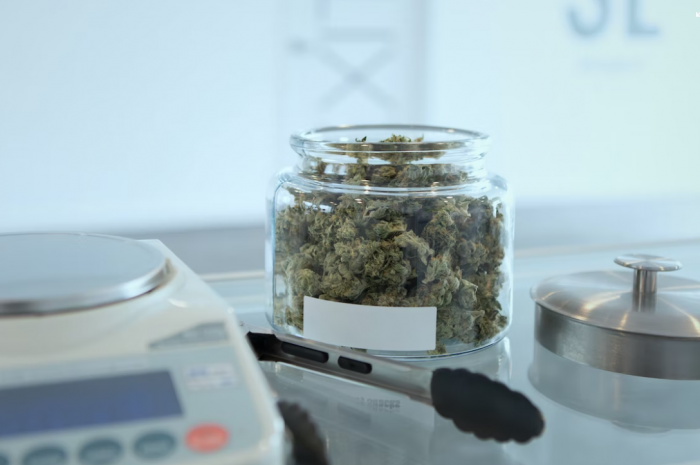 71% of those polled, believe legalizing cannabis will improve states' economies.

Missouri’s amendment would approve cannabis for those 21 and older. If the amendment passes, Missourians can start buying and growing cannabis for personal use as early as this year. Missouri voters approved medical marijuana in 2018. Missouri’s legislators have failed to pass recreational marijuana at least twice, leading advocates to go to voters for approval instead.

Now, with less than two weeks to go until the midterm election, new research published this week finds that 71% of those polled, believe legalizing cannabis will improve states’ economies. In a survey of 1,000 Americans, 67% support full cannabis legalization, and 9-in-10 support legalization in some form. Many of those surveyed are residents of the states with cannabis measures on the November ballot, such as Missouri.

The study also found that most Americans (70%) would pay at market rate or more for a house near a cannabis-related amenity such as a dispensary or weed lounge.

Recently, President Biden pardoned all prior federal offenses of simple cannabis possession. However, despite most respondents supporting legalization in some form, only 48% strongly support expunging nonviolent, cannabis-related records of convicted offenders.