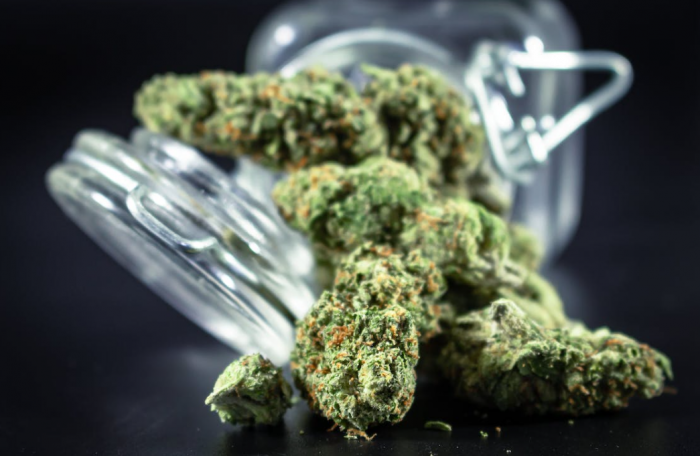 RAINTREE - Retail sales of recreational marijuana will remain prohibited, but bans on other sectors of the marijuana industry have been lifted under a revised town ordinance.

On a 6-3 vote at a recent meeting, the town council approved the ordinance as the latest in a series of measures that apply to the marijuana industry. Nicole Taub, chief of staff to Mayor Charles Kokoros, said the new ordinance "will continue to prohibit the sale of nonmedical marijuana."

Medical marijuana is not subject to local regulation.

Kokoros wrote in a memo to the council that the purpose of the measure is to remove the conflict with a zoning ordinance approved Aug. 2 that allows marijuana cultivation and processing in the town's highway business district.

The zoning change was sought by Flower XPress of Boston, which plans to build a marijuana cultivation and processing operation in a long-vacant warehouse on Ivory Street next to the Braintree MBTA station.

District 2 Councilor Joseph Reynolds said any changes in the town's marijuana regulations should be approved by the voters in a referendum.

Town Clerk James Casey told the council in August that the earliest a town referendum on the issue could be scheduled is November 2023.

A special permit from the town would be required for marijuana operations.

Earlier this month, the council accepted a state local option law that places a local excise tax of up to 3% on marijuana sales. It will take effect Jan. 1.