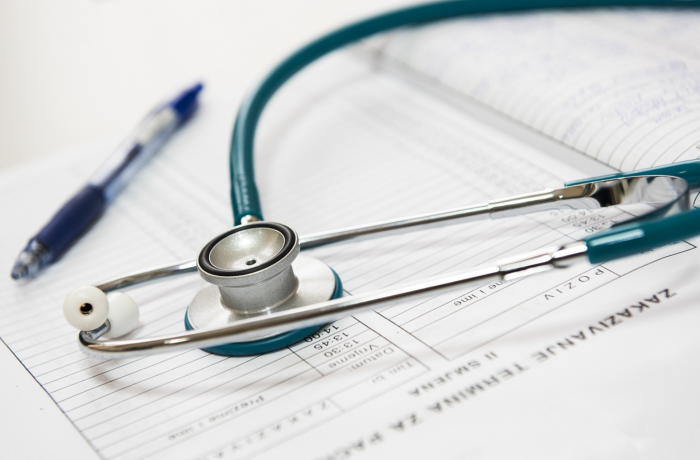 SIOUX FALLS - South Dakota has seen a rapid rise in people registering to use medical marijuana in recent months, as many obtain their patient cards through temporary consultation sites rather than their regular medical providers, a state health official told lawmakers Tuesday.

Chris Qualm, who administers the state’s medical pot program, told a legislative oversight committee that there are now more than 4,000 people registered to use the drug. That’s a rapid rise from this summer, when the state tracked several hundred people registering each month.

Many of those cardholders are getting certified to use medical marijuana at so-called pop-up clinics where physicians certify they have a medical condition that qualifies them for medical pot use. The quick consultations — sometimes lasting as little as five minutes — prompted some members of the legislative committee to voice concern that the process was not thorough enough.

Advocates for medical marijuana access said patients were turning to the temporary consultation sites because established health care systems have not embraced the drug.

“The problem is not pop-up clinics,” said Melissa Mentele, who organized the 2020 ballot initiative that legalized medical cannabis. “It’s our health systems refusing to participate in the program.”

The health care systems are operating in a legal gray area because the federal government has not legalized pot for medical use, said state Sen. Erin Tobin, the Republican chair of the committee.