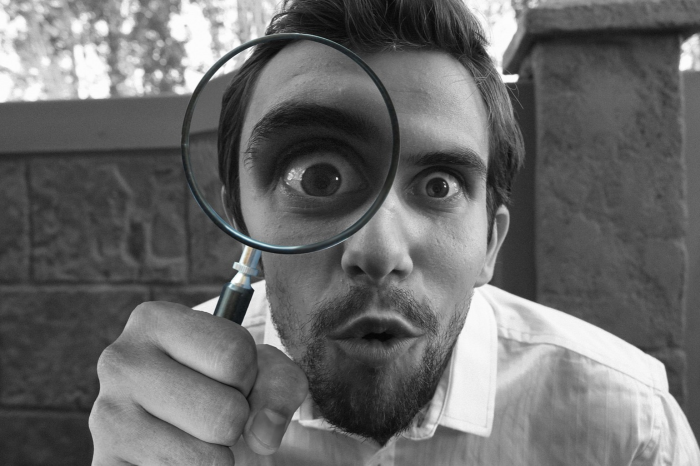 Michigan's Cannabis Regulatory Agency plans to zero in on illicit marijuana in the regulated market in the coming weeks after hearing consistent "industrywide" concerns about the proliferation of unlicensed product in Michigan.

The agency's acting director, Brian Hanna, told reporters Tuesday that the agency is planning actions that will expose bad actors and serve as a warning to other regulated businesses.

Among the issues the agency plans to focus on are proper tagging and registering of marijuana products in the statewide system and proper maintenance of required cameras — both requirements that, if abandoned, allow for a proliferation of illegal weed in regulated facilities and snarl state efforts to identify it.

"If there's anybody cutting corners or cheating, we want to expose that and take a strong enforcement approach on that," Hanna said.

Hanna, who led investigations for five years at the department, took over the reins of the agency a little more than a month ago, after the agency's founding executive director, Andrew Brisbo, left to lead the Bureau of Construction Codes within the state Department of Licensing and Regulatory Affairs.

Speaking to reporters Tuesday in Lansing, Hanna said his focus over the first 90 days as acting director is to engage stakeholders to better understand what's working in the industry and what isn't, and to crack down on illicit cannabis products in the market, including marijuna that is grown and processed in other states.

Hanna said he couldn't yet quantify the proliferation of illicit marijuana in the regulated market, but said the concerns about the issue are "industrywide."

The agency's overall budget increased from $24.1 million last year to a total of $26.1 million in the current year, an increase the department plans to use for additional staffing to better focus on illicit product. Already, staffing at the agency has increased by 10, from 158 employees in the 2021-22 fiscal year to 168 in the current year.

Included in the budget is about $500,000 for a pilot program to analyze tax collection, reporting and regulatory compliance in the industry.

Hanna said the department is hiring six new regulatory agents, two inspectors, two analysts and a laboratory specialist, is planning more unannounced inspections and is taking a second look at the department's current operating procedures as it emerges from the pandemic, when the agency had pulled back much of its field staff.

The department also has what Hanna described as "real-time" communication with the Michigan State Police, is taking anonymous tips and is zeroing in on indicators of unlawful marijuana products and sales, such as consistent issues with camera recordings, untagged product or suspicious yield percentages.

"There appears to be a consistent pattern of camera issues at businesses," Hanna said. "And they're required in the rules to have those and provide us the footage when we ask for those and required to have 30 days of camera footage."

At the start of the medical marijuana and adult use industries, concerns from stakeholders centered around black market sellers and illicit operations, Sen. Jeff Irwin, D-Ann Arbor said. But those complaints largely have evolved over the past couple of years to focus on licensed sellers selling illegal cannabis products.

"I have heard from licensed operators who are saying, 'Look it seems to me that enforcement is so lax that my competitors are bringing in product from out-of-state,'" Irwin said.

Just two weeks ago, the state announced the 30-day suspension and $75,000 fine of a Detroit medical marijuana dispensary that had mishandled product.

During an unannounced compliance visit to The House of Mary Jane in Detroit, state officials saw multiple bags, backpacks and duffel bags of suspected marihuana products that didn't have tracking identification numbers under the statewide monitoring system called METRC, according to the agency. The agency told the dispensary not to sell or destroy the marijuana but, upon the agency's next visit, the facility said it had destroyed the product.

The dispensary did not provide video surveillance to authorities when asked for either the 30 days preceding their first visit or surveillance footage of the product destruction, the state said.