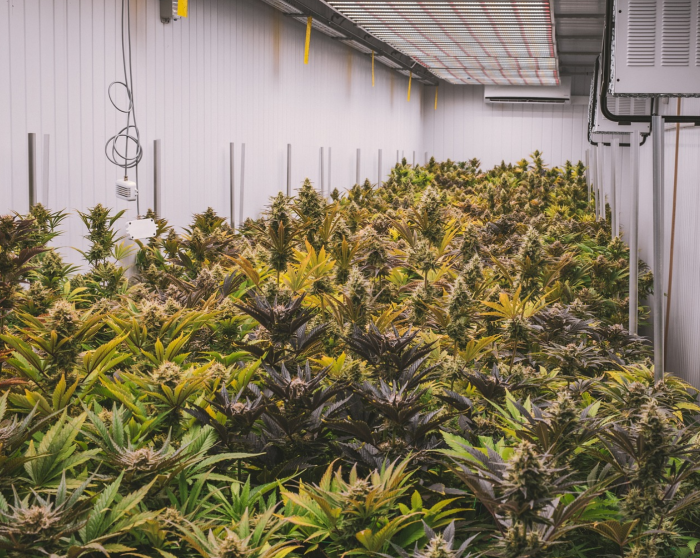 Australia's hemp industry is on the verge of "booming" after outdated legislation curtailed its growth for more than a decade, according to farmers and industry experts.

Hemp contains less than 0.3 per cent tetrahydrocannabinol (THC), meaning it does not create the "high" traditionally associated with cannabis.

In 2017, Australia became one of the last countries in the world to legalise hemp for food consumption.

"There are a lot of regulations, a lot more than other countries, as there has been a lot of concern around the association between hemp and cannabis," Dr Storer said.

"It has taken us a very long time to get there but I think we are past most of that now."

Twelve years ago, Bob Doyle made the switch from dairy to hemp on his property near Vacy in the Hunter Valley.

He hoped the industry's potential would secure the future of his farm for generations to come.

"We were looking for some enterprise that had some future and could offer some agricultural opportunity for the next generation," he said.

"We always hope that our grandkids have got a choice to continue farming."

Mr Doyle said the industry had expanded since the 2017 decision to legalise hemp for food consumption.

"It has grown quite steadily over the past 10 years, but the thing that has really progressed industrial hemp is the grain and food industry," he said.

"It is going to boom now, food approval across the nation was a big game changer."

Since 2010, the textiles and clothing industry in Australia has declined from contributing almost 3 per cent to the country's gross domestic product, to 2.1 per cent in 2020.

"Our vision is to re-establish textiles manufacturing in Australia with hemp textiles — that is going to create so many jobs," he said.

"We absolutely see this fibre sourcing becoming a big, big player in Australia."

Dr Storer believed the clothing market provided the biggest opportunity for the hemp industry to grow.

"It is much harder to get into the fabrics, but I see that as where there is the greatest opportunity because it has these wonderful attributes that people are looking for," she said.