As election day nears, debate over Marijuana heats up 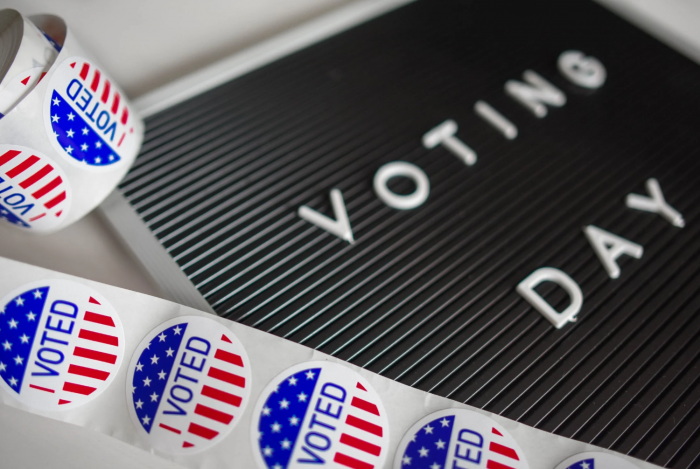 RAPID CITY -The debate over the recreational marijuana issue continues. However, according to a federally funded survey, youth marijuana use decreased significantly in 2021, as well as teen consumption of illicit substances overall.

“Colorado’s 171 million dollars was appropriated strictly to education; that’s educating our youth on the effects of marijuana and what that looks like, and that’s resources well-spent. Other tax revenues went to drug addiction, law enforcement, roads and infrastructure amongst building brand new schools and a wide variety of things that can help benefit the South Dakota community,” says proponent Kittrick Jeffries, CEO for Puffy’s Dispensary

Jim Kinyon, chairman for Protecting South Dakota Kids, counters by saying some Colorado resident, have moved to South Dakota because of the negative impact cannabis has had on Colorado.

“We don’t lock up people for marijuana. We try and get them healthy,” said Kinyon, “In the state of South Dakota, if this gets legalized, we’re leaving South Dakota because our kids and our families won’t be safe.”

Meade County Sheriff-elect Pat West says you would be allowed to grow up to three or six marijuana plants in a household but no more than an ounce of product.

“So if they’re allowed to have six marijuana plants in a house, that means you can grow up to 60 pounds of marijuana every three months; that’s an excessive amount of marijuana,” said West.

In 2018, In South Dakota, one out of every 10 arrests were for marijuana offenses. Law enforcement and the court systems were getting “clogged” with marijuana offenses, taking away resources to investigate violent crime

“And so by the passage of IM 27, I believe that we can appropriate those law enforcement officers’ time, effort, and energy going after more hard drugs, more violent crime, and that will benefit the community as a whole and throughout the entire state,” Jeffries claimed.

In a recent SDSU poll, 45 percent of voters are in favor of legalizing recreational marijuana but 47 percent are opposed; with 8 percent undecided.