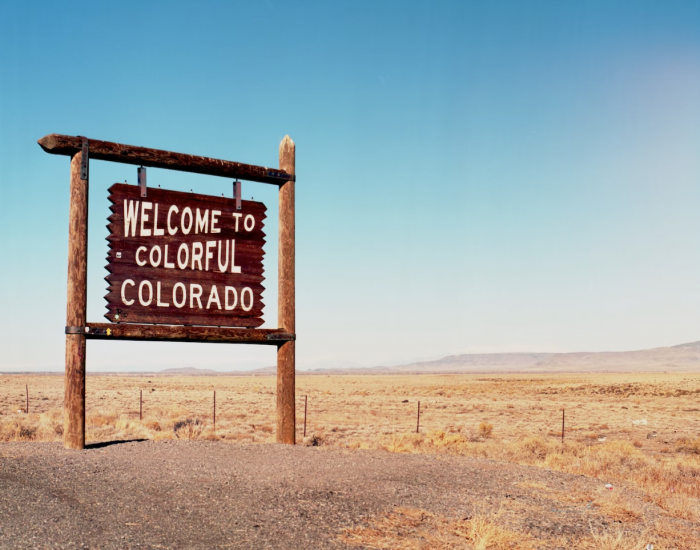 South Dakotans will vote again on whether to legalize recreational marijuana.

One former mayor of a Colorado mountain town says community leaders must collaborate to shape what legalization looks like if passed.

Steve Skadron is the dean of Colorado Mountain College. He’s the former mayor of Aspen, Colo., a popular skiing town in the middle of the Rocky Mountains. He held the position when the state legalized recreational cannabis sales.

“We were too,” Skadron said. “Especially Colorado being the forefront of this. What we learned was that once the novelty wears off things return to normal. We adjusted as necessary and it’s still a great place.”

Skadron said marijuana dispensaries became part of the community fabric the way liquor stores are across the country.

He said cannabis tourism was an issue the first year.

“But then it evaporated. It melded into the background. Now you walk down the street and sometimes you see these shops and you roll your eyes and think, ‘Seriously, does this have to be here?’" Skadron said. "But for the most part they operate quietly and those who want the services use it and those who don’t walk past.”

Skadron speculated South Dakota won’t have to deal with much cannabis tourism, since over a dozen states have legalized marijuana.

South Dakota voters have until Nov. 8 to weigh in on whether to legalize recreational cannabis sales.