Medicinal Cannabis making headway in Brazil thanks to court rulings 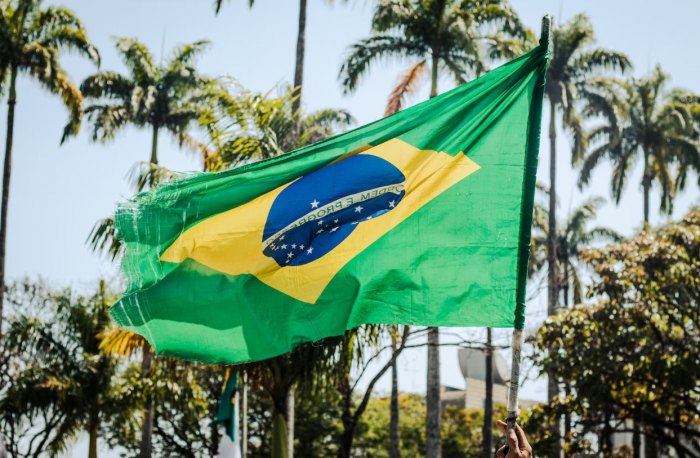 PATY DO ALFERES - Medical marijuana is gaining steam in Brazil thanks to lower-court rulings giving the go-ahead for large-scale cannabis plantations.

One of the largest of these plantations – a 600,000-square-meter (148-acre) area in Paty do Alferes, a municipality located two hours from Rio de Janeiro – produces cannabis-derived oils for more than 3,000 patients with illnesses that include epilepsy, Parkinson’s disease, Alzheimer’s disease and autism.

That estate, which produces some 2,000 bottles of cannabis oil per month, is the fruit of a long, complicated effort undertaken by the Medical Cannabis Research and Patient Support Association (Apepi), an NGO that in February won a court judgment allowing it to grow cannabis.

“Our work is ‘sub judice’ (pending final judicial resolution). We’ll only have definitive legal protection once the case has been decided by the Supreme Court, and that will take time,” attorney Margarete Brito, Apepi’s co-founder, told Efe.

Brito and her husband, designer Marcos Langenbach, founded Apepi after discovering that medical marijuana was helping to control their daughter Sofia’s epileptic seizures.

“She had as many as 60 seizures in a month. With cannabis, we were able to reduce them to 15,” she said.

That experience led her to launch a legal battle for the right to grow cannabis legally, although she said resistance in Brazil to any kind of marijuana legalization has made it enormously difficult to achieve their goal.

Another possible solution is to go the legislative route. In that regard, the future of a medical marijuana bill now stalled in Congress may depend on who wins Brazil’s Oct. 30 presidential runoff.

Rightist President Jair Bolsonaro, who is facing off against left-wing challenger and former head of state Luiz Inacio Lula da Silva, opposes drug legalization, even for medicinal purposes, and has vowed to veto the bill if it reaches his desk.

Even so, Brazilian authorities included marijuana on their list of medicinal plants in 2017 and since then have authorized the use of cannabis-derived medicines.

That authorization cleared the way for the use of imported cannabis in Brazil, although growing the plant domestically remains formally illegal.

Import costs, however, mean elevated prices for patients, since one month of treatment can run as high as 3,000 reais (about $580).

Apepi is the second organization to obtain court permission for growing medicinal cannabis in Brazil after Abrace, another NGO, although numerous small private cooperatives also have won the right to grow the plant.

Apepi charges patients a subscription of 30 reais per month plus the cost of the cannabis oil, which varies depending on each individual’s particular treatment.

Brito says her association only distributes products that have been medically prescribed and takes great care to avoid any potential legal problems.

The attorney said Brazil always has viewed marijuana as a “drug of death, as if it were a demon, like a terrible thing,” adding that her association’s first job is to correct those misconceptions.

“Cannabis is like any other medication. It will work very well with some patients, it will produce small miracles in others, and in others it could potentially cause harm,” she said.