How much legal marijuana tax money are Ohio and West Virginia leaving on the table? 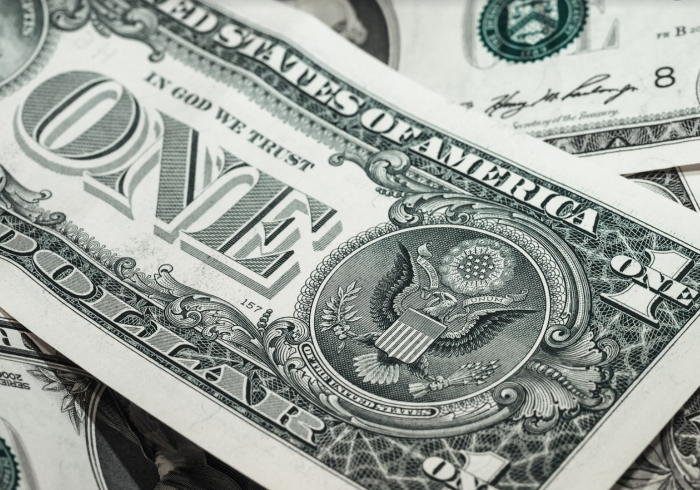 A finance website called The Motley Fool recently released a report on state tax revenue from legalized recreational weed. In total, all states took in $10.4 billion, not including medical marijuana. They also estimated what states without legal weed are leaving on the table, and how likely legalization might be.

The totals were based on an estimate of potential adults that would use the product, three years post-state legalization. Because of this, the estimated tax totals could be high or low.
For Ohio, they estimate approximately $220 million, with West Virginia at just over $38 million.

“West Virginia has favorable banking laws for example, that make it easier for financial institutions to do business with marijuana companies than other states. So we looked at things like that when we were kind of looking at what states stand the most to benefit from Federal legalization, and West Virginia already has a lot of those in place.” MATT FRANKEL, CERTIFIED FINANCIAL PLANNER AT THE MOTLEY FOOL

Frankel believes the most likely route for recreational marijuana legalization in West Virginia will ultimately be through the federal government legalizing it first.