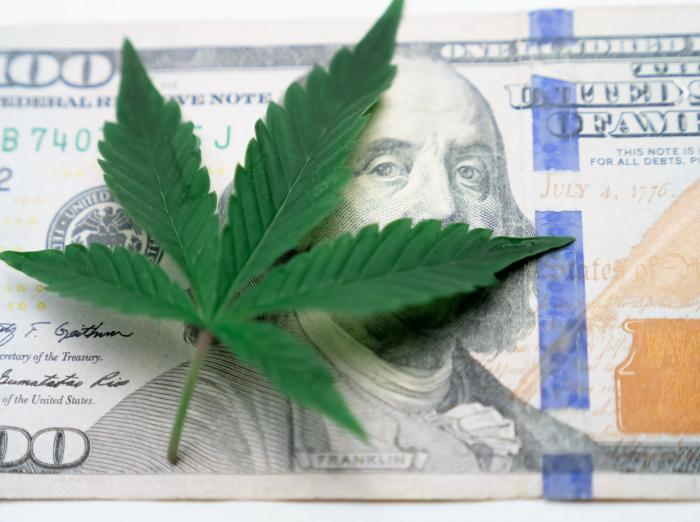 RAPID CITY - With the general election less than a month away, many South Dakota voters are already casting their ballots.

One issue voters will be deciding on is Initiated Measure 27. If passed, it would legalize the use of recreational marijuana in the state.

According to a report done by the Motley Fool, which broke down the marijuana tax revenue by state, the sales tax from marijuana could potentially generate millions for South Dakota.

In places like Colorado, where marijuana is legal for recreational use, the state reported a sales tax revenue in 2021 of more than $423 million.

The report found that if recreational marijuana is legalized in South Dakota, the state could generate more than $14 million within three years.