Posted October 13, 2022 on The Business Journals 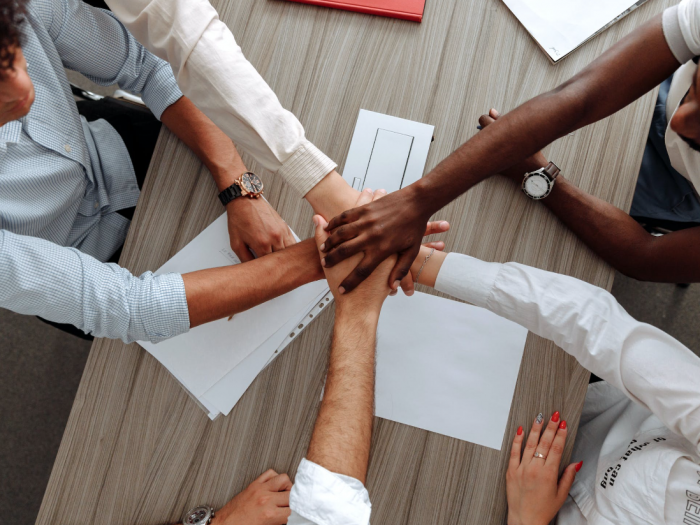 Under the proposal, the city would obligate 1% of marijuana sales tax dollars to grow the fund.

If approved, the fund would be named for Herman Malone, a longtime minority business activist in Denver who died last year.

Denver Mayor Michael Hancock and the Denver Economic Development & Opportunity department are proposing the creation of a $15 million investment fund for minority- and women-led startups, which would be created using marijuana sales tax dollars.

The city officially announced the proposal Wednesday and said the investment program would be named the Malone Fund after Herman Malone, a longtime minority business activist in Denver who died last year.

Under the proposal, the city would obligate 1% of marijuana sales tax dollars to grow the fund. The creation of the fund must be decided on by the Denver City Council, which is expected to vote on the issue this month.

"Historic inequities and systemic marginalization continue to prevent Denver’s underserved business owners from scaling to sustainable growth and building multi-generational wealth," Hancock said. “These challenges primarily stem from decades of a lack of access to capital."

The initial fund will total $15 million, which is expected to be deployed to 100 companies over three years, according to the city. The long-term goal is to build a revolving $50 million fund that could be used for many years.

"It will ultimately grow to become a $50 million capital investment fund to support businesses that have traditionally been underserved by the community," Michael Bevis, manager of innovation and entrepreneurship at the Denver Office of Economic Development, told the Denver Business Journal on Tuesday.